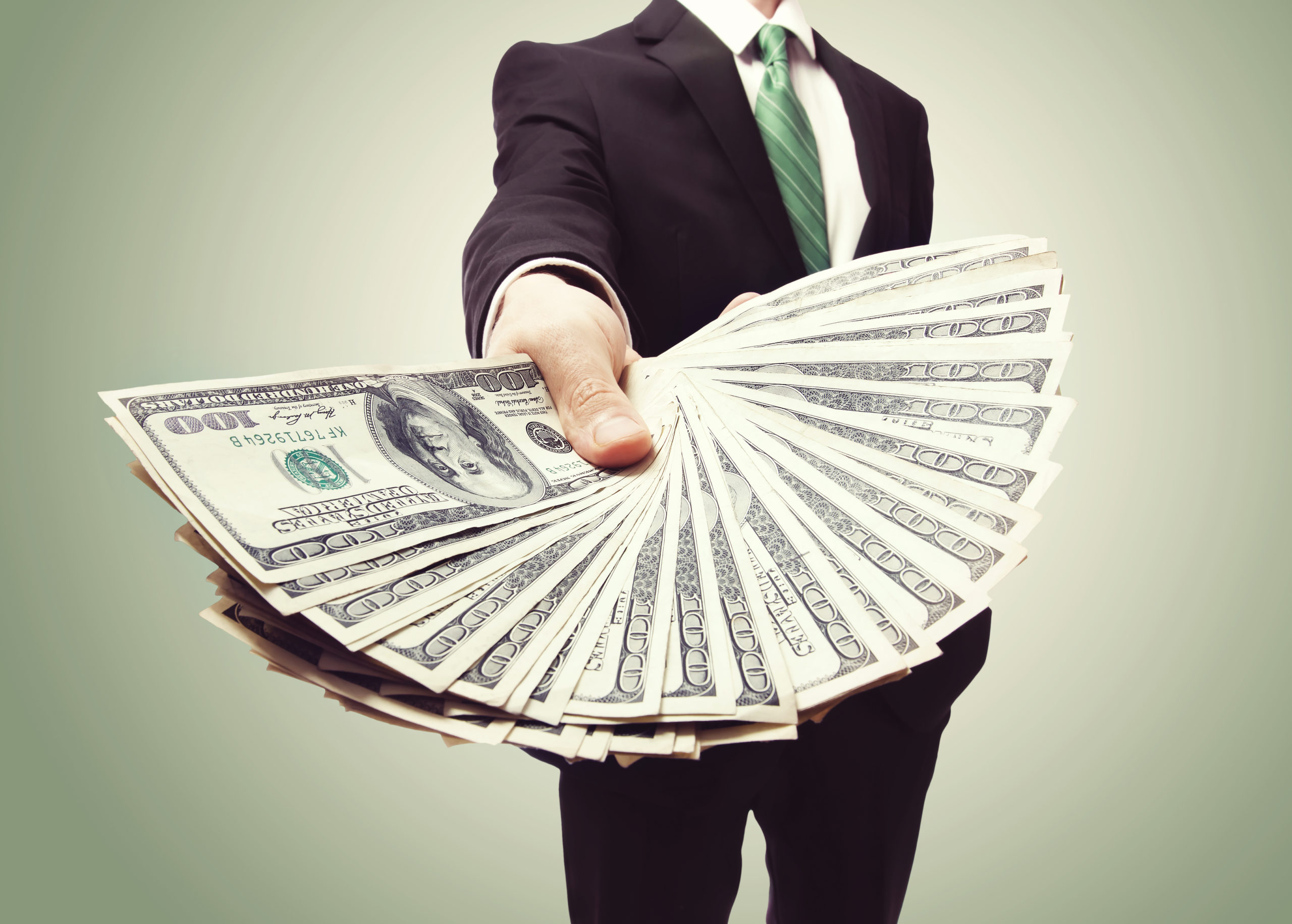 11 Feb Nevada Billionaires Got $16.4 Billion Richer Over First 10 Months of Pandemic, Their Collective Wealth Jumping By 29%

LAS VEGAS, NV —The collective wealth of Nevada’s billionaire families jumped by $16.4 billion, or 29%, between mid-March of last year and January 29th of this year, according to a new report by Americans for Tax Fairness (ATF), Health Care for America Now (HCAN) and Battle Born Progress. The $16.4 billion in pandemic profits of the state’s richest residents could cover the state’s projected $300 million 2021 revenue shortfall 55 times over and still leave them as wealthy as they were when the pandemic hit 10 months ago.

Between March 18—the rough start date of the pandemic shutdown, when most federal and state economic restrictions were put in place—and January 29, the total net worth of Nevada billionaires rose from $56.5 billion to $72.9 billion, based on this analysis of Forbes data, and also shown in the table below.[1] (The starting figure includes the wealth of Sheldon Adelson, who died on Jan. 11 but whose wealth is still in his family. For the recent total, Adelson’s wealth as of Jan. 11 is used.)

The private gain of Nevada billionaires contrasts sharply with the health and economic struggles that average Nevadans are facing because of the pandemic. Over those same tough 10 months, some 275,000 state residents fell ill with the coronavirus, 4,200 died from it and 797,000 lost jobs in the accompanying recession. Though the state’s financial outlook has improved from last year, Gov. Sisolak has still recommended $187 million in budget cuts over the next two years and plans to draw on almost $100 million in “rainy day” funds. Nevada’s billionaires could plug those holes with the contribution of just about 2% of their pandemic profits.

While lawmakers in Washington debate more cash payments to people and families in the next COVID relief package, the state’s billionaires have amassed enough new wealth during the pandemic to send every one of the state’s 3.1 million residents a relief check of over $5,000  each. A family of four would get about $20,000.

*Sheldon Adelson died on January 11, 2021. He is included towards the state total but not the U.S. total because his wealth will largely stay within his family. His net worth is from January 11, 2021.

Sources: All data is from Forbes and available here.
March 18, 2020, data is from the Forbes World’s Billionaires List: The Richest in 2020.
Jan. 29, 2021 data was taken from Forbes real-time estimates of wealth that day.

Biden’s plan would provide $350 billion in general aid to state and local governments to preserve jobs and critical public services plus $170 billion to help schools reopen and support public colleges.

As Nevada billionaires ride out the crisis on a rising tide of wealth, the state’s working families struggle to keep their heads above water:

Low-wage workers, people of color and women have suffered disproportionately in the combined medical and economic crises because of long-standing racial and gender disparities. Blacks and Latinos are far more likely to become infected with Covid-19 and to die from the disease. Billionaires are overwhelmingly white men.

Here’s a sampling of some of the state’s prospering billionaires:

“Nevada is hurting and now is the time to rewrite the rules for the longer term to ensure every one of us can care for our families, earn a fair return for our work, and protect the essential frontline workers both during and after this pandemic,” said Annette Magnus, executive director of Battle Born Progress. “The pandemic has exposed systemic racism within healthcare, job safety, and economic inequality. It’s our responsibility to transform these systems in order to have a state that supports Black, Latino, Asian or Pacific Islander, Native, and newcomer communities. Nevada’s tax system is not just broken, it is also fundamentally unfair, balancing the budget on the backs of those who can least afford it, while shielding some of the state’s biggest and most profitable businesses from meaningful taxation. We need to tell our elected officials that we want them to do the right thing, not the politically expedient thing.”

“Billionaires have been reaping bushels of pandemic profits the last 10 months while many working families are reeling, state and local services are suffering and jobs are disappearing,” said Frank Clemente, executive director of Americans for Tax Fairness. “Congress needs to come to the immediate rescue to get the country out of this mess. And then it should turn its attention to enacting sweeping reforms that make the wealthy and corporations pay their fair share of taxes so we can create an economy that works for all of us.”

“Republicans in the Senate keep trying to pare down the $1.9 trillion Biden pandemic relief plan that would save jobs and services in states and provide millions of people healthcare, unemployment protection, and paid leave with excuses about targeting support to those who need it most,” said Margarida Jorge, Executive Director, Health Care for America Now. “But those excuses are more hollow than ever in a pandemic where billionaires are getting richer as everyone else struggles. The Republicans certainly weren’t worried about targeting the neediest when they passed their $1.9 trillion tax law back in 2017. That law gave away billions to the rich and corporations while leaving the middle class and working people behind.”

Some billionaires have seen a particularly astonishing increase in wealth:

President Biden’s “build back better” tax and investment plans could address immediate needs created by the pandemic and put the nation on a trajectory toward economic growth that restores the middle class, good jobs, healthcare and equitable opportunity for everyone to prosper. Even Wall Street analysts praise the plan because of the jobs and growth it would create.

A key component is tax reform that would begin to ensure the wealthy and corporations pay their fair share. Biden’s tax plan would transform huge billionaire gains into public revenue to help heal a hurting nation by both raising taxes on the wealthy and closing tax loopholes that allow the rich to delay, diminish and even avoid paying the taxes they owe on wealth increases. President Biden and the new Congress could make structural changes to level the playing field so that the rich are taxed more like the rest of us.

A number of approaches will be debated in Congress, including  an annual wealth tax on the biggest fortunes, proposed by Senators Elizabeth Warren and Bernie Sanders. Another option is the annual taxation of investment gains on stocks and other tradable assets, an idea advanced by the new Senate Finance Committee chair, Ron Wyden. Even under the current discounted tax rates for investment income, if Wyden’s plan had been in effect in 2020, Nevada billionaires would be paying billions of dollars in extra taxes this spring thanks to their gargantuan pandemic profits last year, helping to address the pandemic’s impact and keep the economy afloat.

[1] March 18 was also the date Forbes picked to measure billionaire wealth for the 2020 edition of its annual billionaires report, which provided a baseline ATF and IPS compare periodically with real-time data from the Forbes website. Politifact has favorably reviewed this methodology.