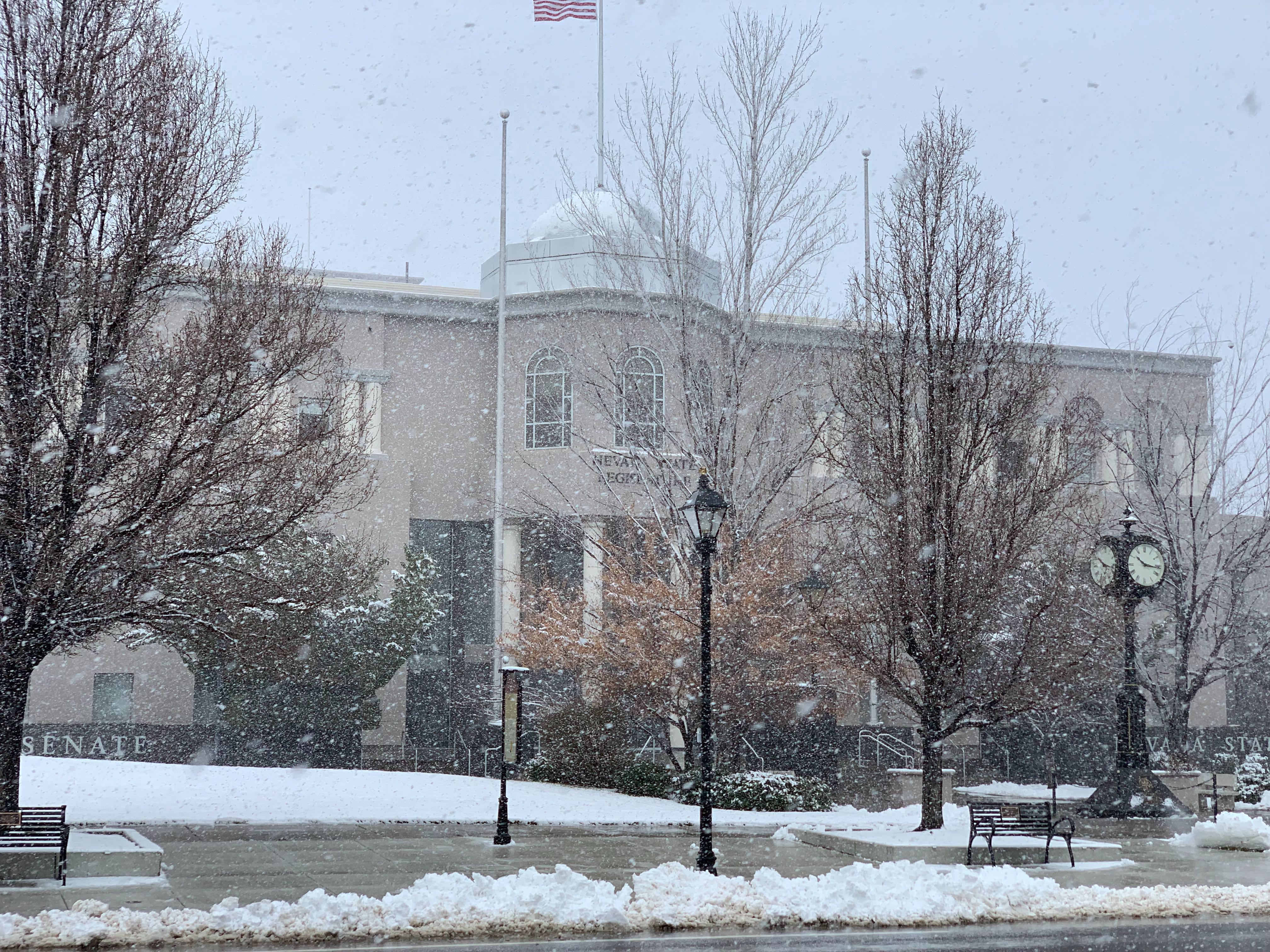 NEVADA – As the final votes continue to be tabulated, Nevada media and electoral analysts have called many of the Silver State’s key races. Annette Magnus, Executive Director of Battle Born Progress, issued the following statement:

“Nevada voters have decided. We are incredibly proud to see the monumental combined efforts of us and our partners pay off, as pro-working families candidates succeeded up and down the ballot.

Of course, we are disappointed that Governor Sisolak did not win reelection. Sisolak was a fighter for Nevada’s working families, standing up for health care, good-paying jobs, and so much more. Unfortunately, right-wing disinformation, fear-mongering, and smear tactics won out over demonstrated hard work for Nevadans over the past 4 years. We will work hard to hold Joe Lombardo accountable, along with the Democratic majorities in both legislative chambers, for his ability to represent the interests of regular Nevadans over his wealthy donors.

However, we are thrilled that Senator Cortez Masto has been re-elected to represent Nevadans in Washington for another 6 years and we look forward to continuing to work with her on the issues that we care so much about. Thanks to Nevada voters re-electing the first Latina U.S. Senator, Democrats have retained control of the Senate, allowing for President Joe Biden to have strong allies who will continue supporting critical legislation that benefits working families, as well as confirming qualified judges and cabinet members. We’re excited to continue working with her to hold corporations and billionaires accountable.

In the House, Nevada’s delegation members who voted to pass the American Rescue Plan Act and historic Inflation Reduction Act are being sent back with a mandate to continue the work of ensuring billionaires and wealthy corporations pay what they owe in taxes in order to provide essential cost-savings to Nevadans by creating good-paying jobs, taking on Big Pharma and Big Oil, and safeguarding our democracy and freedom to vote. Representatives Dina Titus, Susie Lee, and Steven Horsford all faced tough races, but were ultimately victorious, thanks to their commitment and close ties to Nevada’s working people.

This year, ignorance, bigotry, and election denialism was, unfortunately, on the ballot, particularly in races for Secretary of State, Attorney General, and State Treasurer. We are elated to congratulate Cisco Aguilar on his election to be Nevada’s next Secretary of State, as we know he stands for voters deciding elections, not government officials choosing their preferred winner. Attorney General Aaron D. Ford and Treasurer Zach Conine will continue to serve Nevada honorably after defeating candidates who each trafficked in hateful, far-right extremist ideology and rhetoric.

In regards to ballot questions, Nevada voters approved Question 1, establishing an Equal Rights Amendment within the Nevada Constitution. This is an incredible victory for Nevada that embodies our values of diversity, acceptance, and freedom for all. Additionally, Nevada voters approved Question 2, ending the unfair two-tier minimum wage system that allowed employers to offer their workers bare-bones health insurance plans in order to pay them a dollar less per hour. As Nevada recovers, this will help even the playing field for workers who are struggling. Employers should not be allowed to exploit a system that was designed to ensure workers have fairer wages.

Finally, Nevada voters approved Question 3, establishing a rank-choice voting system, in addition to an open-primary and final-five voting system, in a major overhaul of Nevada’s election system. We believe there are many unanswered questions regarding the implementation of such a system, and are wary of it being enshrined in the State Constitution, especially in light of the substantial backing it received from out-of-state wealthy donors. We will be working to listen and educate our communities in state about this issue before it moves again to the ballot in 2024.

From knocking hundreds of thousands of doors, to spending seven-figures on digital advertising programs, to making headlines covering grassroots actions statewide, we and all of our partners left it all on the table this year, and are proud of our success. As the state among the most severely impacted by the COVID-19 pandemic, it is credit to our leaders like Governor Steve Sisolak that our state is bouncing back stronger than ever before, with new jobs, new opportunities, and our essential rights and freedoms protected.

The work is clearly not over. Nevada’s legislative session begins in just a few short months, and Governor-elect Lombardo and the Nevada Legislature will have much to work on to address housing affordability, rising costs of healthcare, supporting small businesses and good-paying union jobs, ensuring every student has access to a quality public education, and seeking bold solutions to address the effects of climate change, including record-setting drought, wildfires, and air pollution. We will continue to mobilize our communities and engage with elected officials to ensure that these policies can be moved forward in pursuit of a better future.”