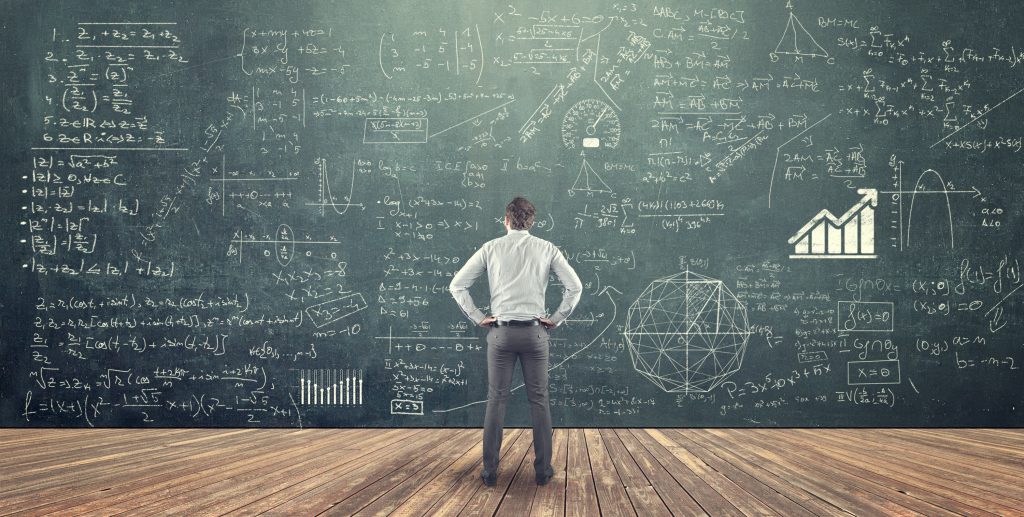 “Today Adam Laxalt announced his ‘blueprint’ for our state’s public schools at an education roundtable held at 3 p.m. on a weekday. His plans to reform Nevada’s education system are straight out of the extreme Trump DeVos education agenda and the math doesn’t make sense.

In his platform, Laxalt says he wants to build on Governor Sandoval’s accomplishments in public education and vows he will not reduce K-12 spending. This fails to add up with Laxalt’s proposals to repeal one of Sandoval’s accomplishments, the Commerce Tax, which could bring in $400 million for our public schools. On top of that, Laxalt is still committed to bringing a dangerous voucher scheme to Nevada, which would further take away money from our kid’s public education.

On the subject of school safety, Laxalt has a variety of points he is proposing in an attempt to address school shootings. Laxalt fails to mention that he hasn’t done his current job as Attorney General to implement Question 1 and expand background checks. He is hardly qualified to talk about the issue of gun violence prevention.

Another lowlight from Laxalt’s education platform is his proposal to overhaul Washoe and Clark Counties’ school boards to include appointed members. This is a clear attack on the democratic process of parents and the rest of the community having a say on who all sits on these boards. Cutting out voters from this process will open the door for extremism and lack of transparency on our school boards.

Clearly, Laxalt does not understand basic math and his plans for our state’s public schools will fail to address the real issues plaguing our public education system. Nevada needs a governor who will stand up for public education instead of doing the bidding of the Koch Brothers and other special interests.”