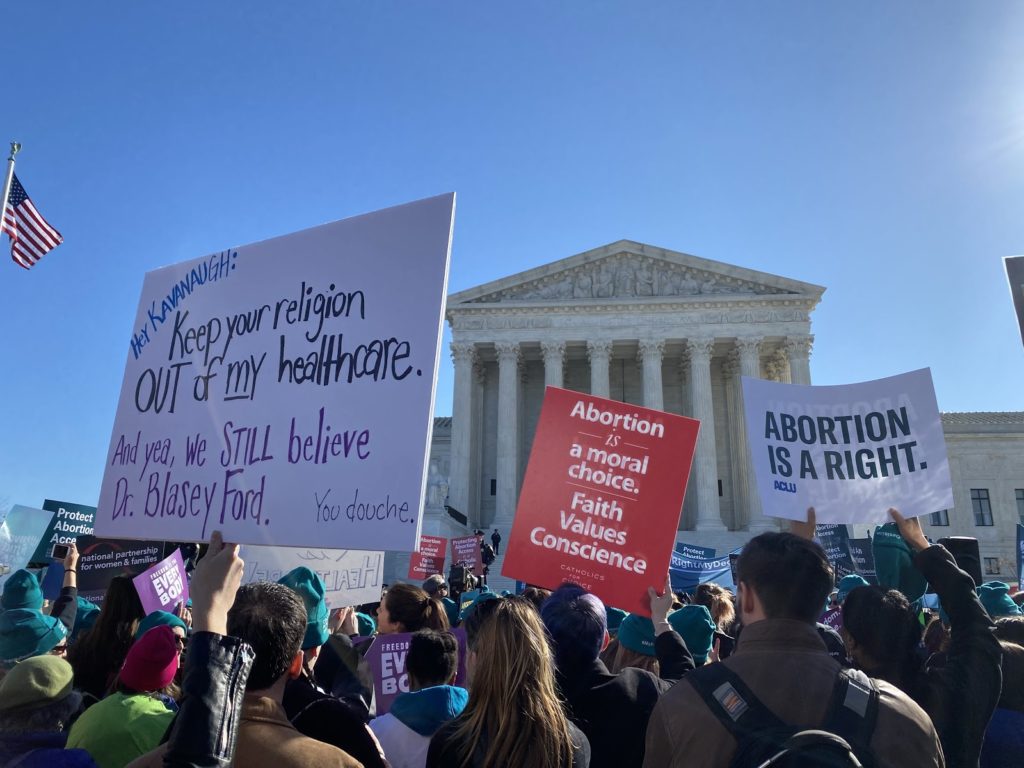 LAS VEGAS, NV – In the cover of night, the Supreme Court of the United States denied an emergency request to block a new Texas law, S.B. 8, which outlaws abortion after 6 weeks – before many people even know they are pregnant. The bill would also reward those who sue a person seeking or aiding and abetting an abortion past six weeks with a $10,000 bounty. By rejecting this challenge, the Supreme Court allowed the law to take effect as litigation continues, making abortion nearly impossible to obtain in Texas and challenging Roe v. Wade.

“Today is a dark day for people of reproductive age and for access to safe, legal abortion. As if an absurd, unconstitutional six-week abortion ban weren’t heinous enough, the law’s provision to reward $10,000 to people suing those obtaining or performing an abortion past six weeks creates a perverse vigilante system within Texas to financially target and harass women and medical providers. The cost of abortion is already an issue, especially for Black, Latino, Indigenous people, those with low incomes, and rural populations, who face higher barriers to abortion access, often leading to delays in obtaining services or even knowing they are pregnant in the first place. With this new dangerous law, Texas has made it virtually impossible for people who need abortions to access healthcare. While states like Nevada have made great strides to secure abortion rights and will a safe haven for people, travel and relocating is not an option for many, especially during a deadly pandemic.

This is the loudest alarm yet that abortion rights are being threatened, both in Texas and nationwide. With SCOTUS failing to act, other states have just been given the go-ahead to pass their own draconian abortion bans. Nearly 600 abortion restrictions have been introduced in state legislatures just this year. Additionally, the Supreme Court is still expected to hear arguments in the Mississippi case, Dobbs v. Jackson Women’s Health Organization, this coming term. If decided in favor of Mississippi, that ruling would swipe Roe v. Wade’s last leg and open the door to even more abortion restrictions around the country.

Let me be clear: Pregnant people have the right to make their own health care decisions without interference from politicians. The court battle, in this case, is far from over. We hope that this dangerous law will be overturned. Until then, we will continue to fight to protect abortion access in Nevada, and encourage our Congressional delegation to get serious about moving forward with legislation enshrining Roe v. Wade into law. To do so, will also mean addressing the filibuster once and for all.

We call on President Biden and Congressional Democrats, especially those representing Nevada, to have the courage to protect reproductive rights over protecting the filibuster – they can’t do both.”