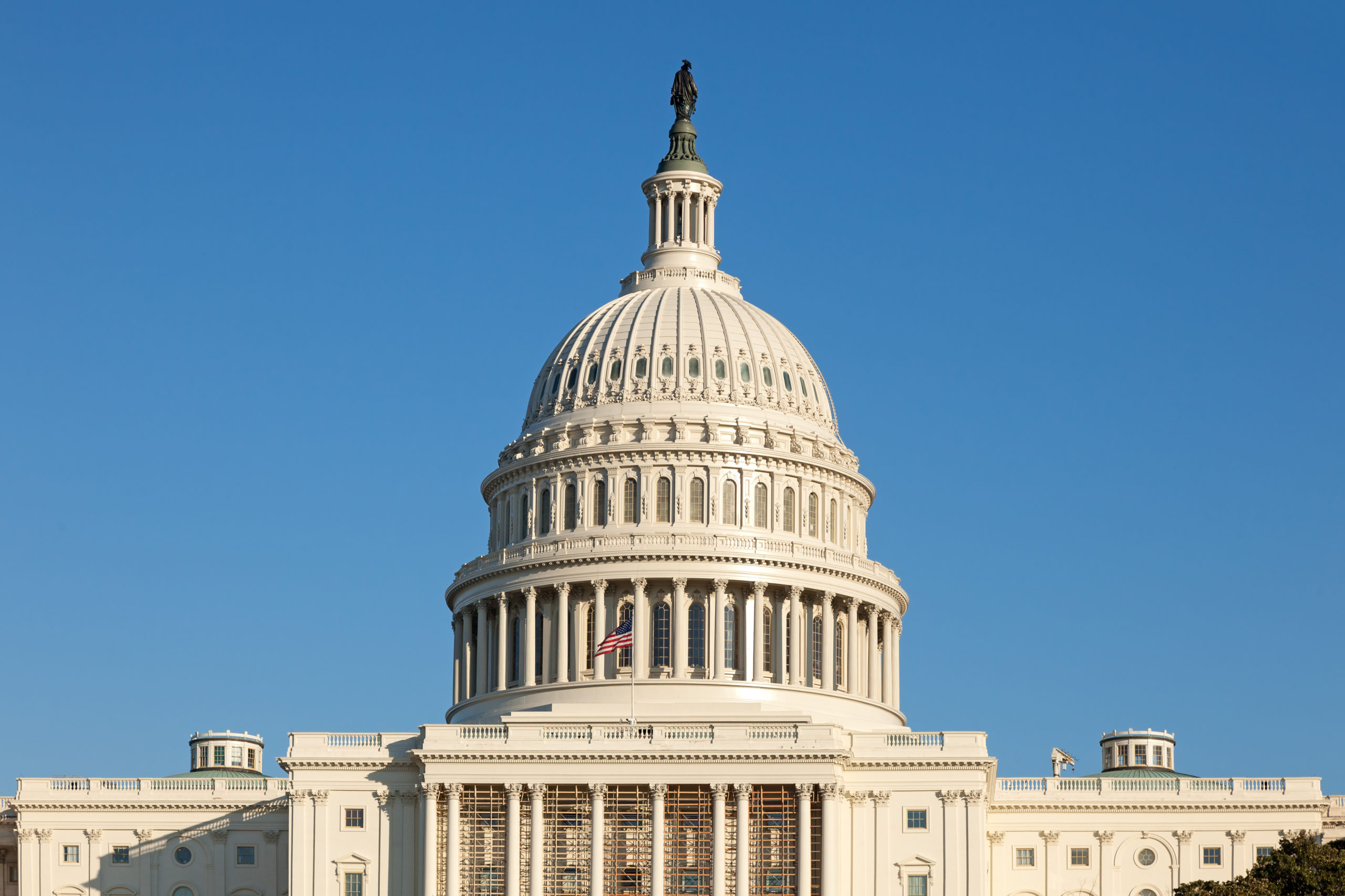 NEVADA – In response to the framework announced by President Joe Biden this morning on an updated Build Back Better Agenda package, Annette Magnus, Executive Director of Battle Born Progress issued the following statement:

“The Build Back Better framework announced today remains a historic investment in infrastructure, and social programs, as well as reforming our tax structure to finally make the ultra rich pay their fair share. However, this proposal has dropped several critical policies that must continue to be a priority for this Administration to pass.

Investing in Universal Pre-K, which expands universal education from 12 to 14 years, is a huge win as an educated nation is a competitive one, which we’ve heard Dr. Biden say many times. Additionally, the 500 billion dollars being invested into combating climate change is the largest investment of its type to date, and it is a necessary investment as our window to tackle this issue continues to close, especially here in Nevada as water insecurity is a constant threat. We’re also glad to see childcare costs being cut in half, something working families desperately need to help them get back on their feet.

The Build Back Better framework also makes significant progress to expand access to affordable health care for millions of Americans, including millions of people who have waited a decade for Medicaid coverage, and works to close the Medicaid coverage gap, extending premium tax credits for Affordable Care Act health insurance plans and expanding Medicare coverage for hearing. This will ensure millions more Americans have access to the health care they need without having to delay care or go deep into debt. This is a key priority for increasing racial equity and fairness in healthcare access and it’s long overdue.

Lowering the cost of prescription drugs is something Nevadans were expecting. We can’t rest until we have real reform on lowering prescription drug prices. It is unacceptable to allow Big Pharma and the Billionaire Band to continue to hold a monopoly over the medications that everyday Nevadans need the most. We’ve watched people lose jobs, homes, and livelihoods over the past 20 months. During this time we have observed pharmaceutical corporations and the billionaires who own their stock increase their wealth astronomically. As we’ve watched Nevadans struggling to pay for medication before the pandemic struggle even worse in the time since, we’re now witnessing Big Pharma being allowed to make it even harder for many of those people. If their aim is to restore dignity and opportunity to working families as they’ve claimed, Congress cannot afford to stand by and do nothing as this situation continues to devolve. For all of the good things mentioned earlier in the package, things that should be celebrated, this is still quite a disappointment.

Paid leave is a critical piece in supporting working families, and it can no longer be left on the sidelines. Families shouldn’t have to decide between paying the bills and taking care of a loved one, whether it’s due to sickness, a new addition to said family or what have you. Investments in childcare and home care based services are worth celebrating, but paid leave can’t wait.

This framework also does not go far enough to tax the billionaires that must begin to pay their fair share. According to Americans For Tax Fairness, total U.S. billionaire wealth increased $2.1 trillion during the pandemic – which is more than Congress is considering spending on the entire Build Back Better investment plan over 10 years. Clearly, we must do better to even the playing field when it comes to taxes.

We have a historic opportunity to make real change, at this very moment. And while there are some things worth celebrating, there’s still a lot more to be done.”