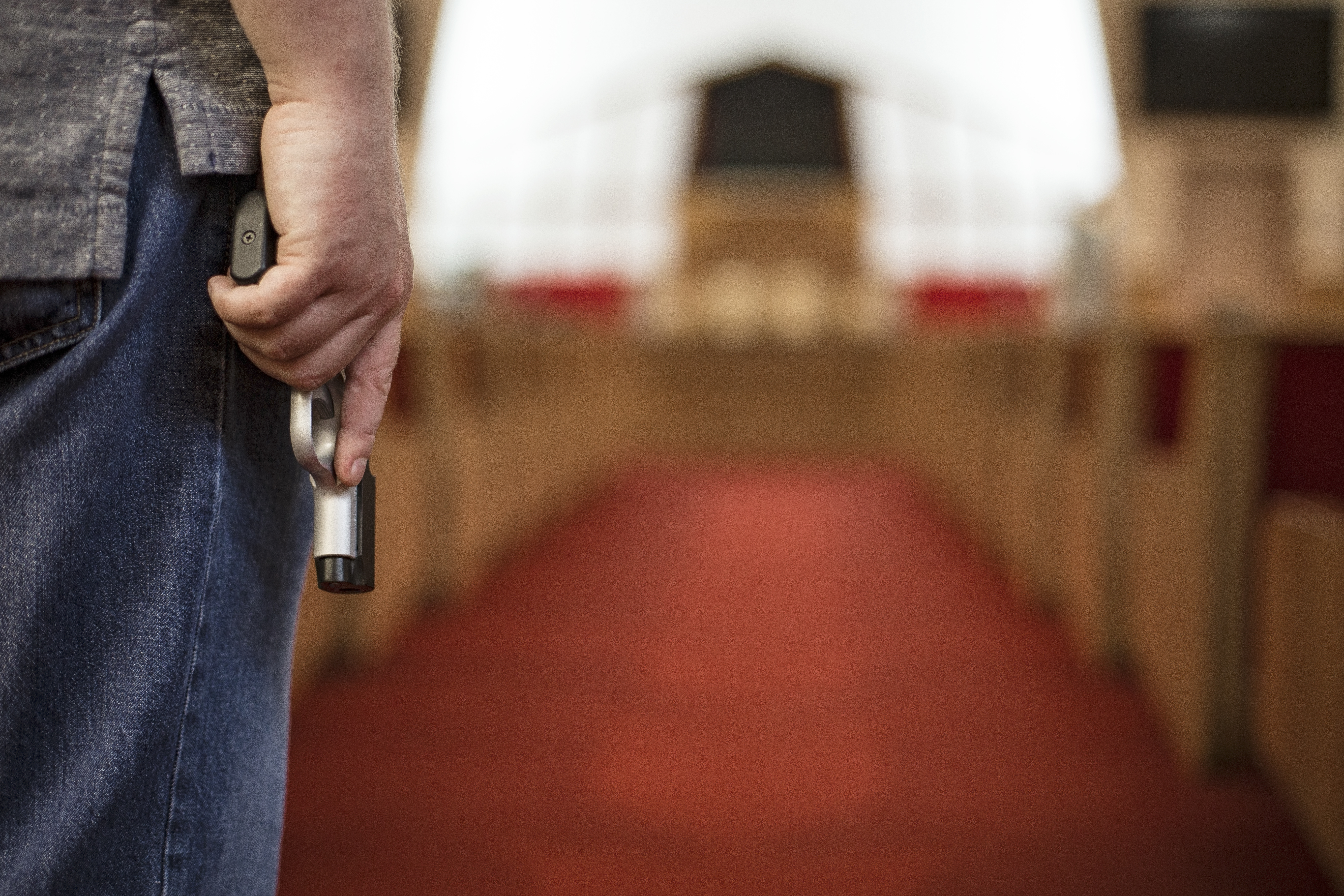 NEVADA – This morning, President Joe Biden announced the finalization of a rule that will close the ghost gun rule loophole and the nomination of Steve Dettelbach for Director of the Bureau of Alcohol, Tobacco, Firearms, and Explosives (ATF). Following this announcement, Annette Magnus, Executive Director of Battle Born Progress issued the following statement:

“Ghost guns are a growing problem, as evidenced by law enforcement recovering them at various crime scenes across the country. Nevadans addressed this with the leadership of Assemblywoman Sandra Jauregui. Assembly Bill 286 from the 81st Nevada Legislative Session, effectively banned ghost guns in Nevada. Due to the gun lobby’s desire to overturn any legislation that makes our communities safer, the bill is currently moving through our court system. Thankfully we have strong federal leadership in President Biden and his administration at this crucial time. Today’s announcement about the Department of Justice’s ghost gun rule helps close the ghost gun loophole by finally updating the definitions of “firearm” and “frame or receiver.” By defining unfinished parts used to make ghost guns as firearms, we can finally hold the gun industry accountable for flooding our streets with these easily assembled guns and kits. In addition, we are pleased that President Biden announced the nomination of Steve Dettelbach as ATF Director. We have seen special interest groups fight previous nominations for this position, but the ATF is tasked with an important role: to regulate the gun industry and hold bad actors accountable. Americans deserve to have the ATF serve our communities and not protect the gun industry from accountability. Mr. Dettelbach needs to be confirmed to this position swiftly for the safety of all Americans. We thank President Biden for this nomination, for this bold action on the deadly issue of ghost guns, and for continuing to fight to end gun violence in America.”