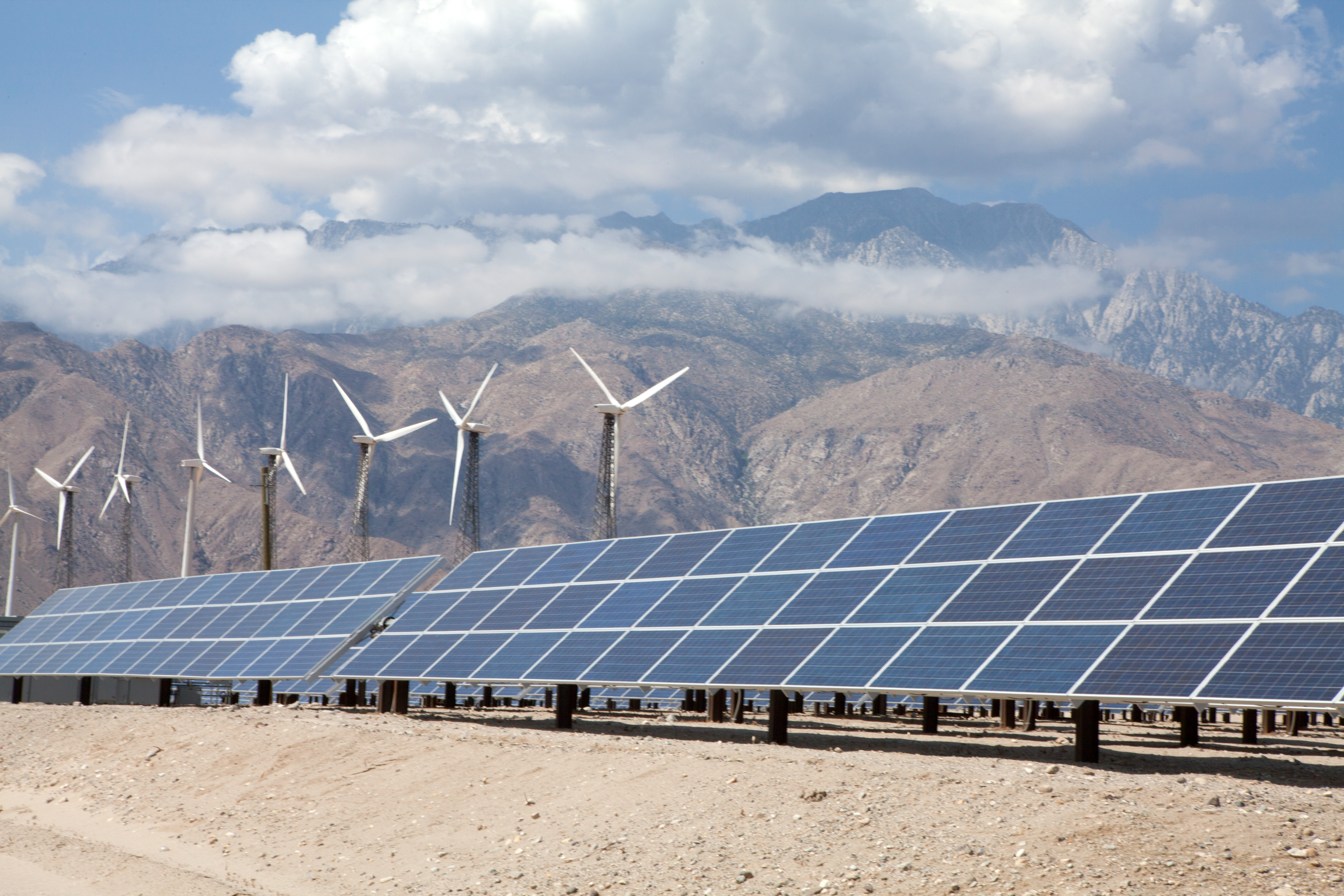 Las Vegas, NV – Today, President Biden announced a plan in response to rising prices at the gas pump which includes a “use it or lose it” proposal on speculative public land leasing, which would charge oil and gas companies a fee to sit on idle leases, and a plan to use wartime powers to increase mining for clean energy materials.

“The transition to an energy economy based on renewables must be based on principles of justice and equity. While the need for the United States to be less dependent on oil imports is urgent, and the transition to clean energy is long overdue, we cannot sacrifice tribal communities for the sake of a rushed, ill-considered transition.

Utilizing Cold-War era regulatory mechanisms that boost hard-rock mining through outdated laws will create ‘sacrifice zones’ across Nevada’s rural and tribal communities. The General Mining Act of 1872 hasn’t been updated to ensure that hard rock mining projects take tribal sovereignty into account or that communities on the frontline of these operations see the benefits. As is, the Act allows multinational corporations to make billions off of rural and tribal lands with no recourse for economic or environmental hazards created by mining projects. We urge the Administration to heed these issues carefully before moving forward too aggressively in the pursuit of hard rock mining.

While the squeeze Americans are feeling at the pump due to Putin’s invasion of Ukraine is very real, it is key to remember that oil companies are sitting on about 9,000 unused drilling permits, still earning record profits, and agitating for further drilling on public lands. President Biden’s ‘use it or lose it’ proposal, to fine companies for unused leases or well permits, is a positive step in the right direction as it would curb wasteful speculation on our public lands while ensuring these lands and the communities nearby are adequately protected.

Oil wells that are currently abandoned present major environmental hazards for wildlife and the climate. The cleanup costs for these abandoned operations are subsidized by taxpayers to the tune of $14 billion over the next several years. This cottage industry of speculative leasing must come to an end.

For this reason, President Biden, the Department of the Interior (DOI), and Congress should follow through with implementing the ‘use it or lose it’ rule to ensure that frontline communities, taxpayers, our public lands, and the wildlife who live there are given priority over oil and gas executives looking to turn a profit.

We in the west broadly support fixing our outdated oil and gas leasing scheme, which the Biden Administration and others have repeatedly identified as a decades-old problem in need of fixing while also asking that the mining for clean energy materials be done in a responsible way, informed by those rural and tribal communities in the frontlines of these lands.”