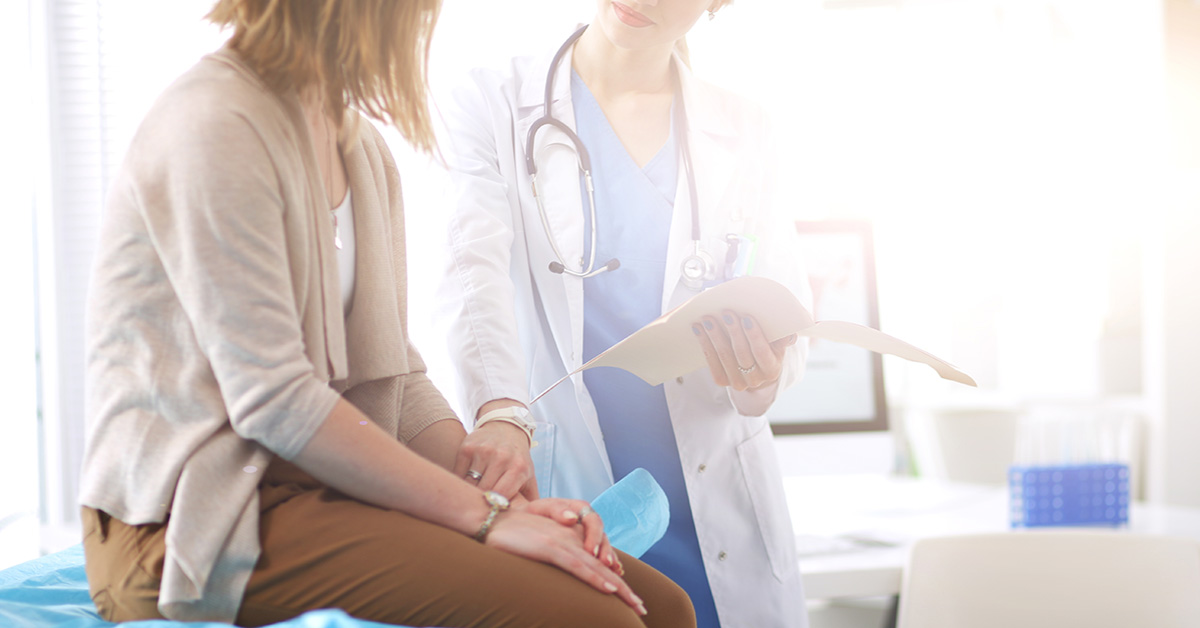 Posted at 15:36h in News by Will Pregman
2 Likes
Share

LAS VEGAS, NV – The Supreme Court issued their opinion this morning in California v. Texas, a lawsuit challenging the Constitutionality of the Affordable Care Act (ACA). After the plaintiffs succeeded in the District and Appeals Courts, the Supreme Court reversed the rulings in a 7-2 decision, preserving the ACA as the law of the land.

“Today’s Supreme Court ruling on the Affordable Care Act is a massive victory for all Americans, including the 23 million people who were in immediate danger of losing their health care in the midst of a deadly pandemic, including roughly 282,000 Nevadans. For the nearly 1.2 million Nevadans with pre-existing conditions, we hope they can breathe a huge sigh of relief today. For ten years, the ACA has been a lifeline for Nevadans, especially during the pandemic, allowing them greater access to health insurance either through the marketplaces or Medicaid. The craven effort to strip away the ACA has failed, once again, to terminate these vital benefits and protections in this law that Nevadans rely upon. We thank Governor Steve Sisolak and Attorney General Aaron D. Ford for joining the legal effort to preserve the ACA years ago when this fiasco began. We also thank Senator Catherine Cortez Masto, Senator Jacky Rosen, Congresswoman Dina Titus, Congresswoman Susie Lee, and Congressman Steven Horsford for their years of commitment to protecting the ACA and building upon it.”

“While today’s ruling leaves the ACA in place, there is still much work to be done to expand access to affordable healthcare to every Nevadan, and every American. We’re proud that Nevada is already moving that direction with Governor Sisolak’s recent signing of S.B. 420, sponsored by State Senate Majority Leader Nicole Cannizzaro, to establish a public health insurance option in the state. More states, and the federal government, should follow Nevada’s lead in expanding access to healthcare, rather than litigating to restrict it. Congress must also work to build upon the ACA, by closing the Medicaid coverage gap and making permanent the  affordability increases in the ACA’s premium tax credits, which were included within the American Rescue Plan ”