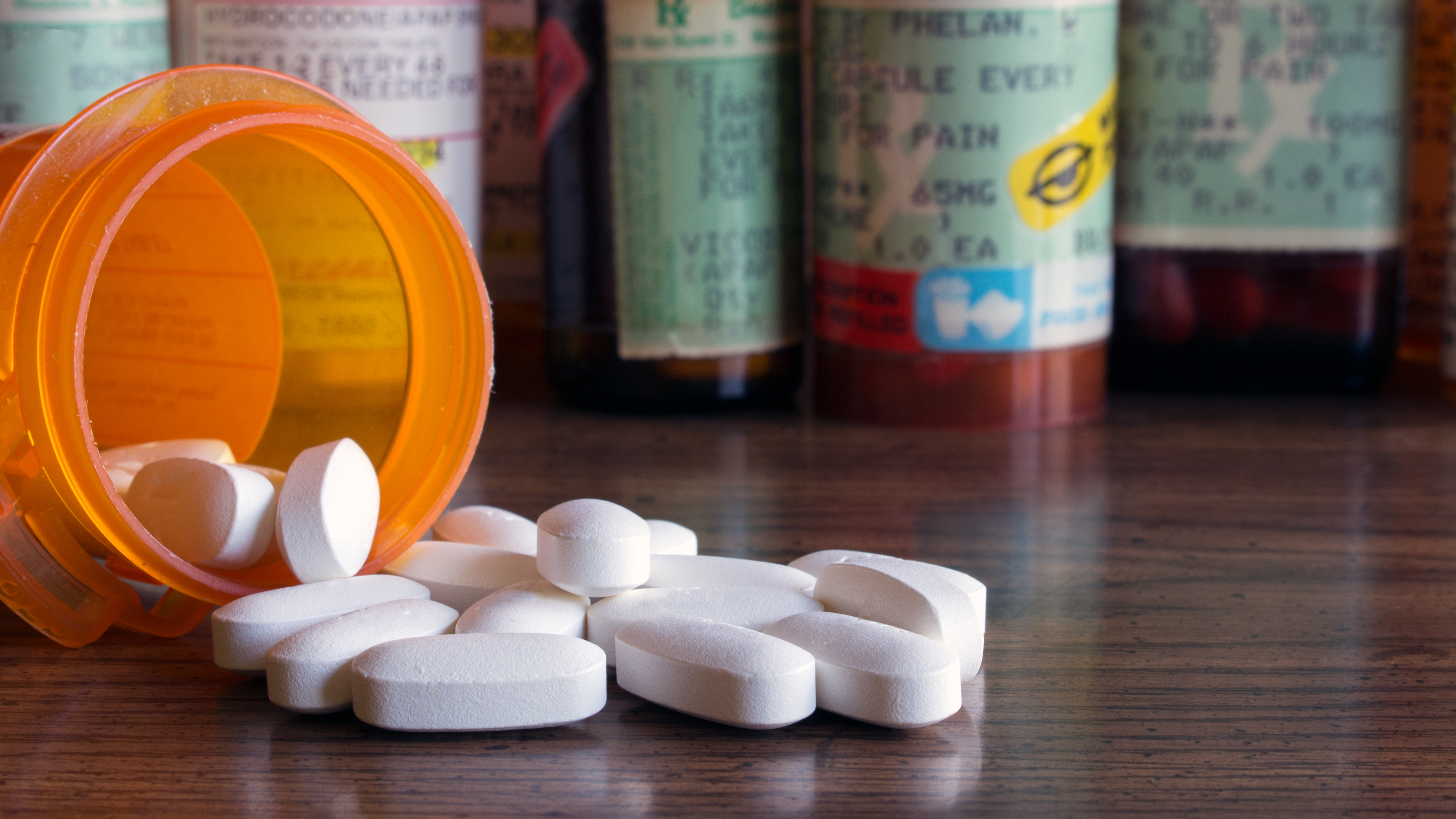 Posted at 22:55h in News, Releases by admin
0 Likes
Share

“Rising prescription drug costs have endangered almost 28 million Americans who depend on medications to survive. Last month, our organization hosted a roundtable discussion with Congressman Steven Horsford, Congresswoman Susie Lee, Senator Yvanna Cancela, patients, and advocates to find solutions to this very issue. Today, we are proud to see Congressman Horsford show real leadership by following through on the conversations we had that day and cosponsoring Speaker Pelosi’s bill to stop the price gouging of working families by drug companies.

H.R. 3 is a step in the right direction for Nevadans, and people around the country who struggle to afford medicine. This bill imposes much-needed accountability on drug companies and provides mechanisms to bring prices down. We would still like to see the House address companies’ ability to launch their drugs at high prices in the first place. However, H.R. 3 is a strong starting point, especially in contrast to Trump’s lip-service and non-solutions which continue to take us backward. We’ll keep working with our delegation and local leaders to lower prescription drug prices for Nevadans, and all Americans.”

ABOUT H.R. 3:
The newest prescription drug proposal from the House does the following: