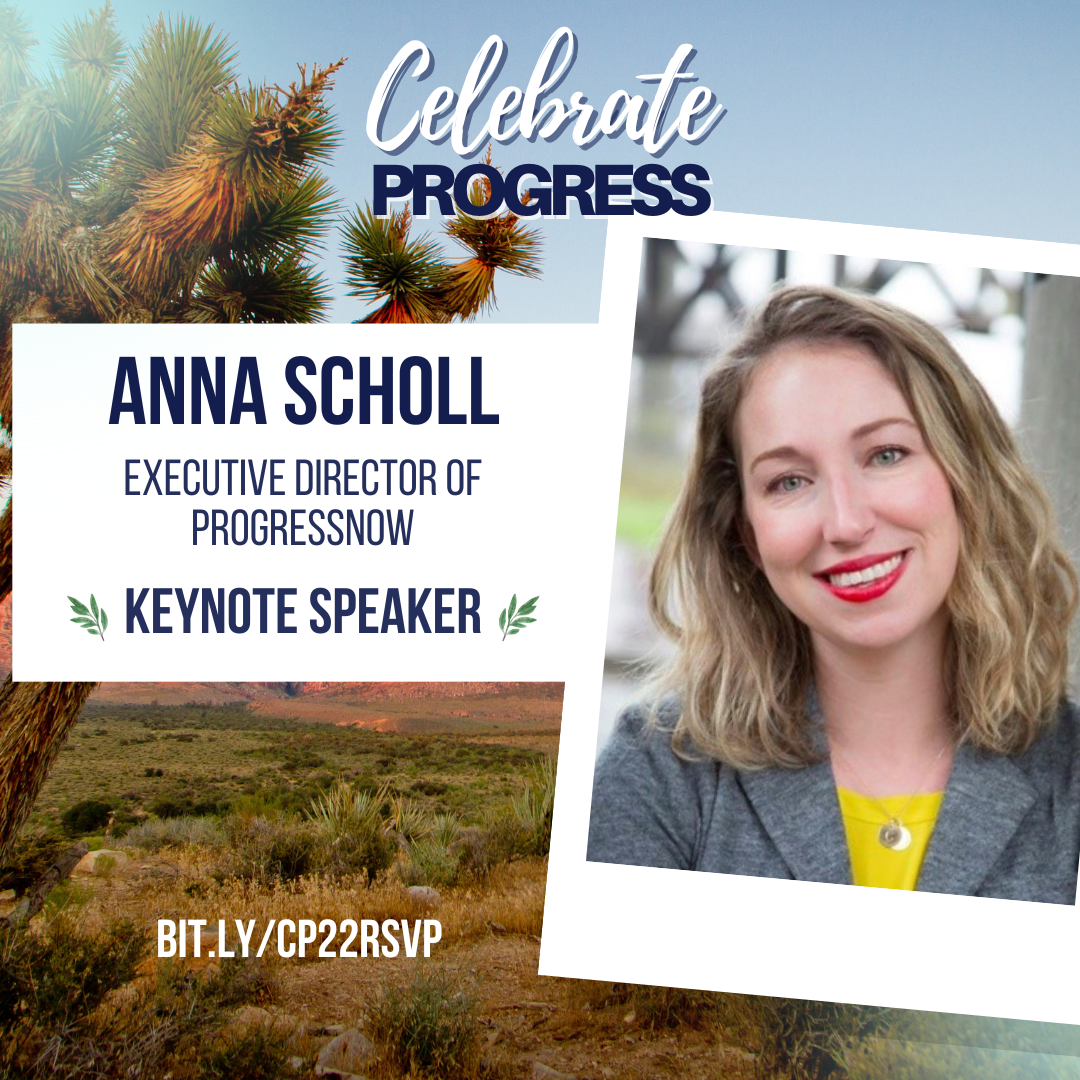 All press MUST RSVP

NEVADA – Battle Born Progress’ annual fundraising event, Celebrate Progress, will be held on Wednesday, September 7th at 6:00PM PT, both in-person and virtually, at the Las Vegas Paiute Golf Resort. Each year, Celebrate Progress recognizes the tireless work of Nevada’s progressive leaders, activists, volunteers, and community organizations in their efforts to build a Nevada where everyone has the opportunity to succeed.

Due to the ongoing COVID-19 pandemic, the event will be held in a well-ventilated venue, with masks and proof of vaccine required for entry. The event will also be streamed for guests to attend virtually. Tickets for the event and sponsorship opportunities can be found here.

For 2022, Battle Born Progress will recognize the following honorees:

Photos and Biographies are available for all honorees.