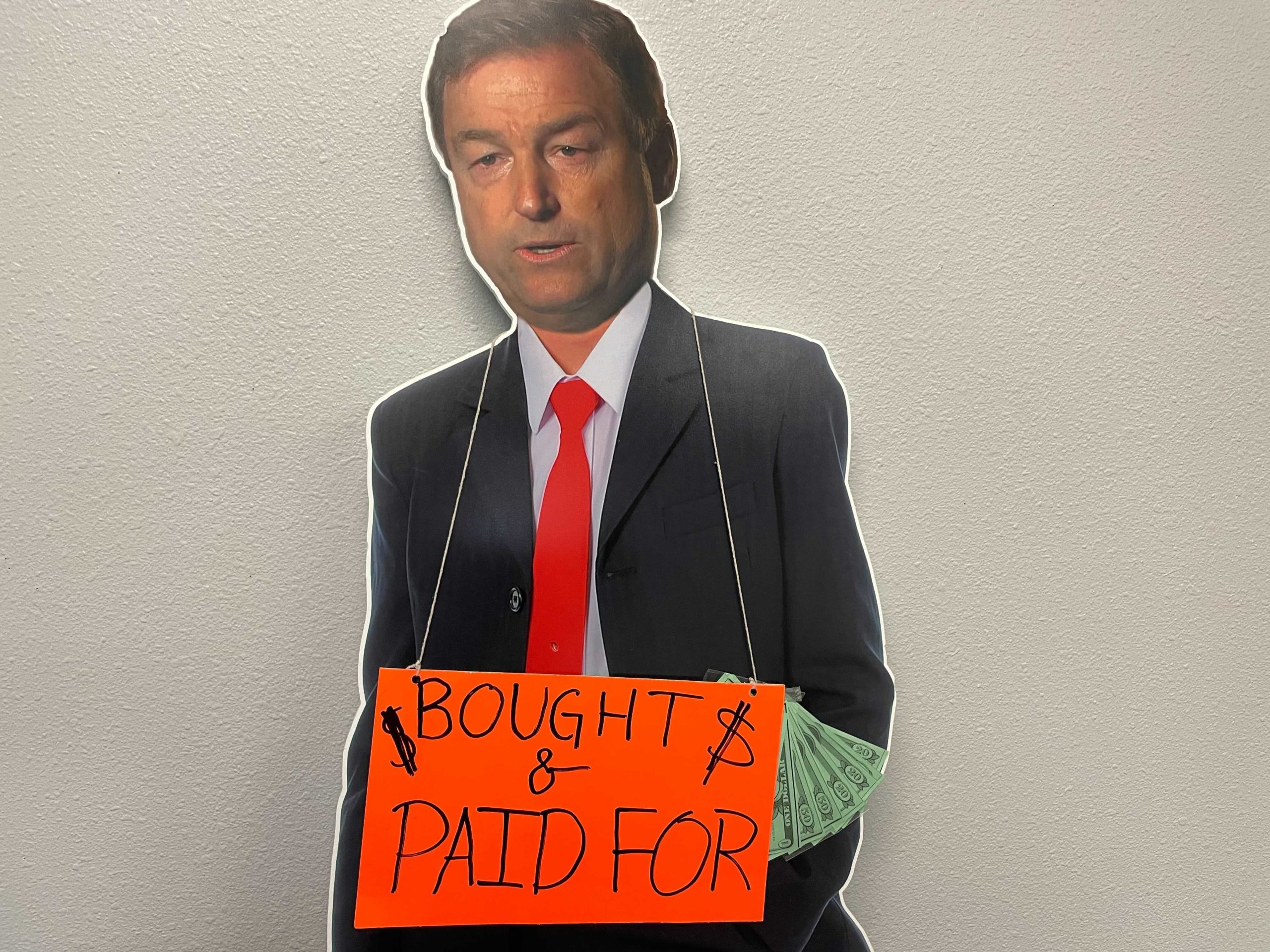 “We’re not surprised that Dean Heller has thrown his ten gallon hat in the crowded ring for the Republican gubernatorial nomination. Given his compatriot Adam Laxalt’s bid for Senator, it appears to be in vogue for yet another washed-up has-been whose political career should have ended in 2018 to make a re-entry into politics.

This comes at a time when the Nevada GOP is in the midst of an internal struggle over whether or not to fully embrace the conspiracy-laden, culture war lost causer-ism that has infected the national party post-January 6th. It’s clear from his campaign message this morning that his time away from public office has made Dean Heller no less of a self-centered and dishonest charlatan who doesn’t hold the health and safety of Nevadans anywhere close to his heart. His attacks against Governor Sisolak’s COVID response ring hollow, when the only alternative he offers is to throw caution to the wind and emulate states like Florida and Texas, where hospitals are overburdened and healthcare workers are burnt out. Additionally, his shameless promotion of the right-wing Big Lie in regards to the 2020 election demonstrates that any semblance of a responsible public servant that may have existed in former Secretary of State Dean Heller is gone. What’s left is another Donald Trump sycophant committed to provoking division and disaster, not just for our democracy, but for hard working Nevada families. As Senator, Heller voted consistently against Nevadans’ interests: in voting to repeal the Affordable Care Act, defunding Planned Parenthood, confirming unqualified, partisan federal judges, torpedoing bipartisan immigration reform, amongst other attempts to woo the extremists in his party. Nevadans remember and won’t make the same mistake again. We recommend Heller reconsider his decision to come out of retirement and stick to ranching, where he is no doubt much happier and more productive.”