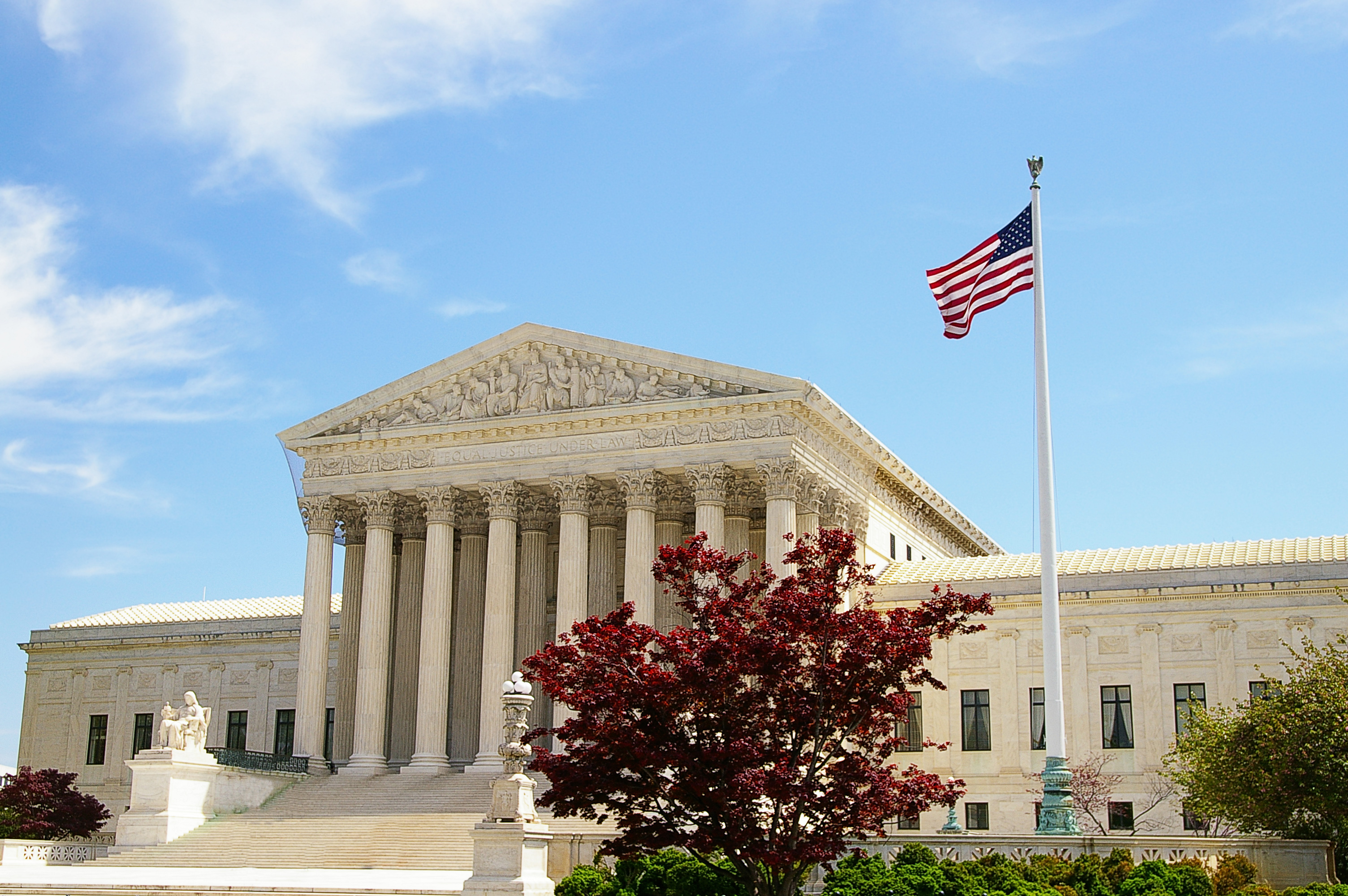 NEVADA – In its second opinion day this week, the Supreme Court of the United States struck down the California Reproductive FACT Act in the case of NIFLA v Becerra, in a major setback to pro-choice advocates. The Act required all pregnancy centers in the state to display medically accurate information and resources on abortion and contraception, but the National Institute of Family and Life Advocates (NIFLA) sued the California Attorney General over the law.

Will Pregman, Lead Organizer for the Nevadans for Judicial Progress coalition, commented on both decisions, saying, “Both of today’s rulings are a grave reminder of the need for fair-minded, rational judges to occupy our federal courts. Today’s first ruling NIFLA v. Becerra will no doubt jeopardize women’s health for those seeking medically accurate advice about terminating their pregnancy. The bogus pregnancy centers operated by ideological groups like NIFLA and others are not real medical facilities and should not offer already desperate women false information about their pregnancy and their options. Protecting free speech is of utmost importance. However, the misinformation given by crisis pregnancy centers is irresponsible and fraudulent, not speech that deserves to continue unimpeded in the absence of medical fact.

In regard to the Court’s second decision in Trump v. Hawaii, the statements made by President Trump on the campaign trail about this ban clearly indicated the intent of this measure was to target Muslims. As a result, Muslim-Americans have faced difficulty visiting their families and countless young minds have lost the opportunity to study or travel abroad thanks to this blanket, ill-advised order. Especially in light of recent revelations about unconscionable activity at the border, today’s decision is one more enabling of this administration’s racist policies. Today, the Court sided with the same bigotry and discrimination reminiscent of the infamous Korematsu v. United States ruling during World War II.”