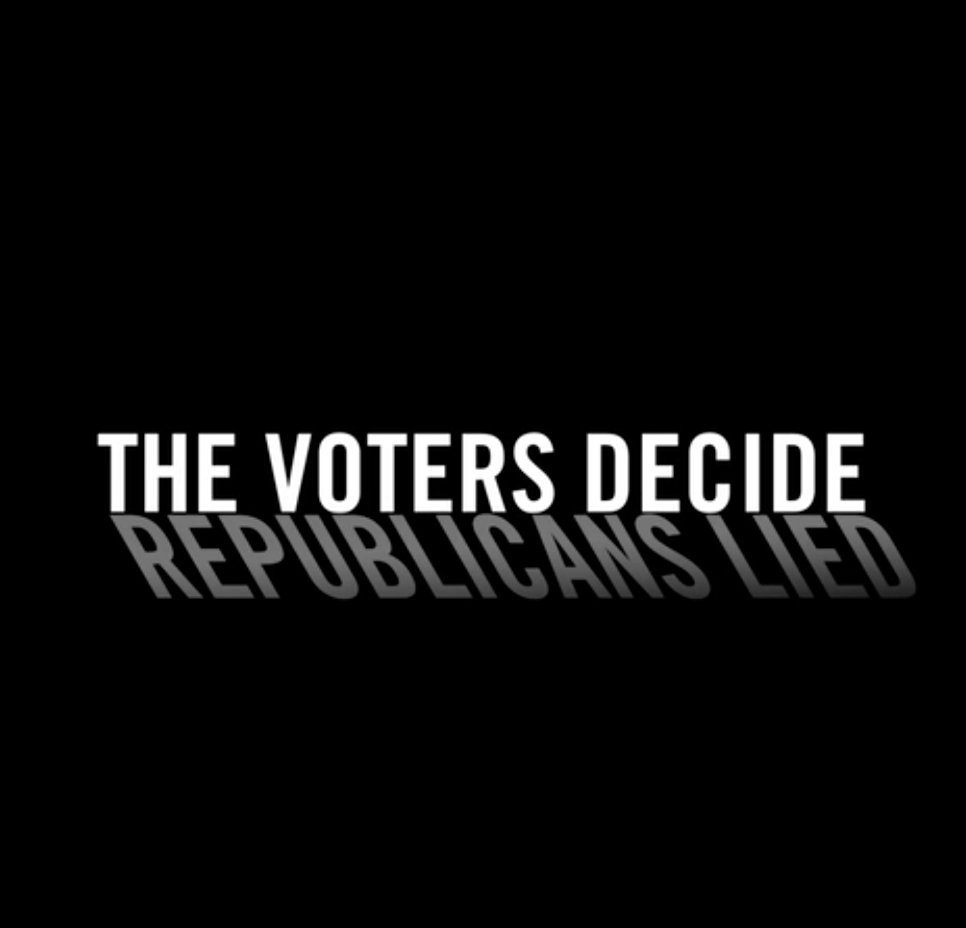 NEVADA – Today is the one year anniversary of the January 6th attack on America carried out by MAGA militants attending former President Donald Trump’s ‘Stop the Steal’ Rally, who violently ransacked the capitol in a failed attempt to overturn the will of the people in a democratic election.

“In America, voters decide elections, not politicians,” Maria-Teresa Liebermann-Parraga, Deputy Director for Battle Born Progress, said. “In the 2020 election, voters across the country, including Nevada, turned out in record numbers to select new leadership in the White House. We ensured each vote was counted and, in the end, the will of the people prevailed. But some Republicans, like Adam Laxalt here in Nevada, betrayed America by using deliberate lies and disinformation to attack our elections, culminating in MAGA militants attacking the Capitol one year ago today.”

“As new evidence gathered by the US House Select Committee investigating the attack has continued to come to light, it has only become more clear that some of these politicians actively planned and aided this insurrection, and then sought to cover up their involvement by stonewalling investigation into these crimes. These same politicians and their allies continue to use lies about voter fraud as pretense to sabotage our elections and Americans’ freedom to vote with hundreds of voter suppression bills introduced in states across the country. Thankfully, Nevada is not among these states, with Governor Steve Sisolak signing multiple bills to ensure the freedom to vote for all communities in an accessible way, many of which recently took effect on the first of the year. However, Laxalt has made explicit his intent to preemptively attack our elections here in Nevada as part of his latest ill-conceived quest for political office. This open threat to Nevadans’ freedom to vote should not be taken lightly and is the consequence of letting traitors off the hook.”

“People who commit treason against our country have no business representing us in government. As the Department of Justice and the House Committee continue their work to hold those responsible for January 6th to account, the Senate must use their majority to pass both the Freedom to Vote Act and the John Lewis Voting Rights Advancement Act to ensure voting rights are protected nationwide, that each vote is counted, and that sabotage by politicians is not possible. We’re counting on Senator Catherine Cortez-Masto and Senator Jacky Rosen to help lead the effort to pass voting rights legislation at the federal level to ensure that in America, it remains the voters who decide.”