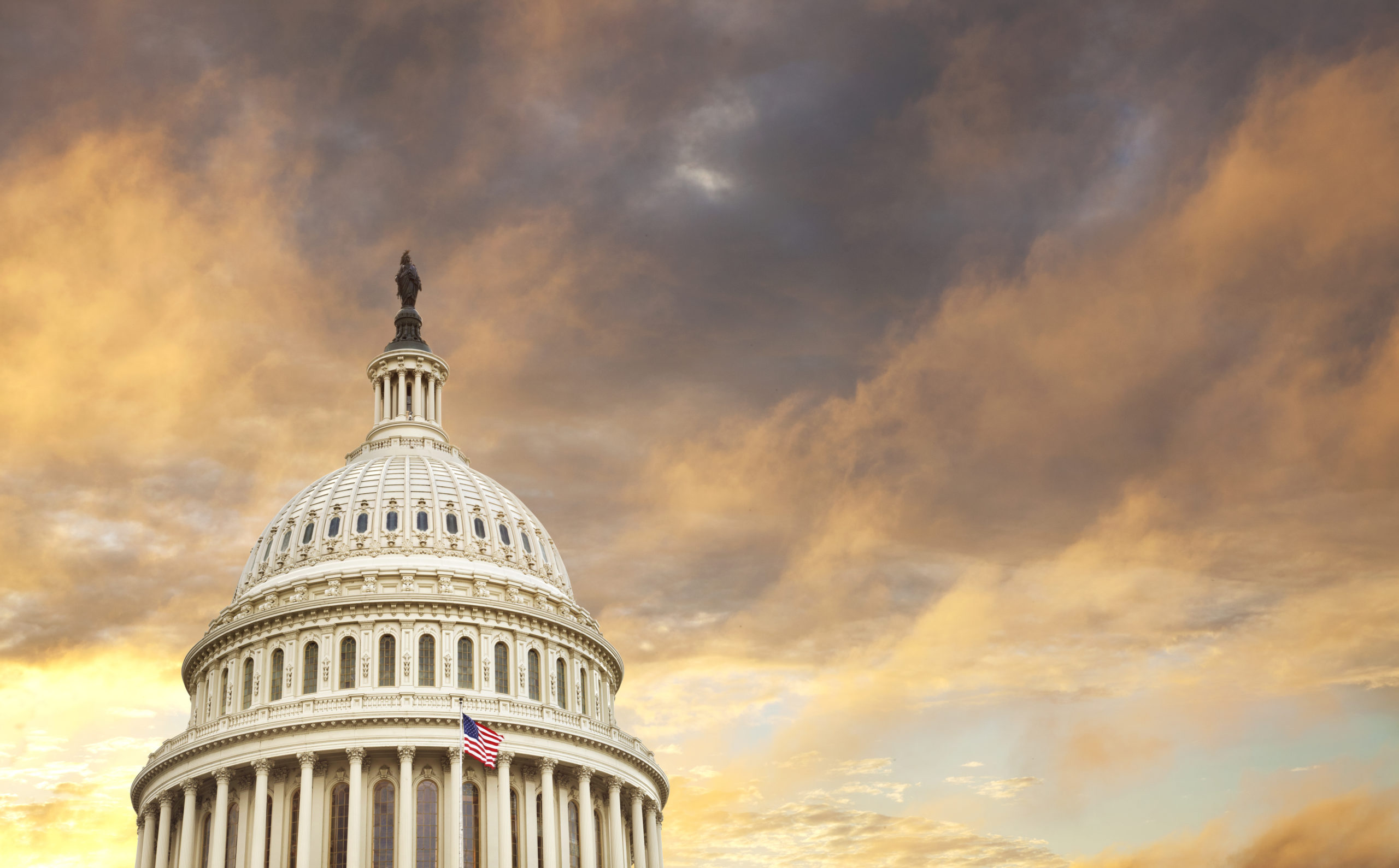 NEVADA – Today marks two years since January 6, 2021, the day in which former President Donald Trump summoned a sizable crowd of devotees to Washington D.C., culminating in a violent attack on the nation’s capitol with the intent to prevent the peaceful transfer of power, which claimed at least five lives, including those of capitol police officers. Through the efforts of the House Select Committee, communications, testimony, and other documents have been uncovered, finding that the January 6 attack was a far more coordinated effort by the former president and his close allies than was previously understood.

Today, after winning a slim majority in the House, Republicans who either aided the attack or sought to provide cover for it in the aftermath have spent the past week unable to select a new Speaker due to internal divisions.

“Two years ago, Americans watched in horror as the nation’s capitol was desecrated by MAGA extremists, led and encouraged by the former president and his sycophants, who attempted to undermine the foundations of our country’s democracy,” said Annette Magnus, Executive Director of Battle Born Progress. “This past week, the very same House Republican leadership who fought tooth and nail to obstruct and downplay the investigation into this attack and have now proven entirely incapable of performing the most basic task of establishing their new majority: electing a new Speaker of the House. Kevin McCarthy, who famously lambasted and refused to cooperate with the work of the Jan. 6 Select Committee, now finds himself on the receiving end of the inflexible, hyper-partisan extreme elements within his own party. As far as we, and Americans who value democracy are concerned, this is the bed McCarthy made and should serve as a cautionary tale of why entertaining the lies and threats of election denialism, white supremacy, and undermining of our institutions is never something our leaders ought to tolerate.

While McCarthy’s repeated and ongoing failures to get his own caucus in line are highly amusing, our country’s working families are facing urgent issues that need addressing, such as access to healthcare, struggling with rising costs of housing and other goods, and the protection of their most basic rights and freedoms. We need leaders in office who take this seriously, not shameless opportunists looking to raise their own profile. Republicans capitalized on these issues during the Midterm election to propel themselves into power, and now, not even a week into their new control of the House, are already proving utterly incapable of working together, and across the aisle, to elect a Speaker, let alone find the solutions they claimed to have. It should be a learning moment for everyone to show the MAGA faction of Republican leaders have zero plan and zero interest in building up our country. Rather, they merely traffic in fear, divisive rhetoric, and, when that fails, outright violence to seize and maintain power for themselves and billionaires who back them, to grow their wealth at the expense of everyday Americans. Assuming the House Republicans ever do select a Speaker, it is incumbent on us to hold our Congressional representatives accountable making progress on key issues that impact Nevadans.

We thank the brave people who fought that day to protect our democracy and we vow to never let something like that happen again in our democracy. We do that by continuing to fight for the freedom to vote and ensuring all eligible Americans can participate freely and fairly in our democracy.”