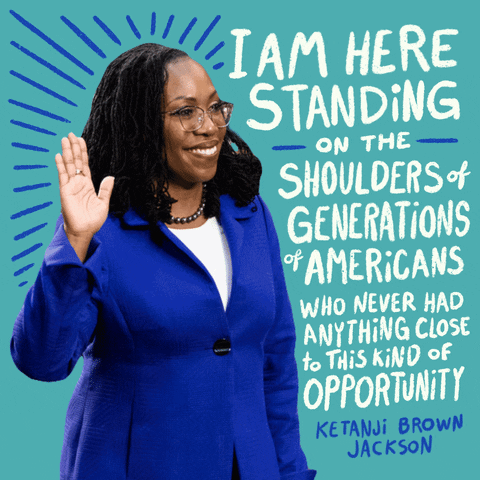 “All Americans, regardless of background, color and gender believe in, and deserve, equal justice under the law,” said Annette Magnus, Executive Director of Battle Born Progress. “We are overjoyed to see Ketanji Brown Jackson confirmed to the Supreme Court on this historic day. By confirming Jackson, our country has taken a great step towards creating a justice system that truly looks like and respects every kind of American. Jackson’s prestigious career and unique experience as a public defender demonstrate a thorough application of the law for working people of all communities. This is a sorely needed addition to the Supreme Court at a time when the wealthy and powerful few continue to trample our rights and freedoms, such as the right to abortion and the freedom to vote. We thank Senators Catherine Cortez Masto and Jacky Rosen for standing with the majority of Americans and Nevadans who looked forward to seeing Jackson become the first Black woman to sit on the Supreme Court. We also thank President Joe Biden once again for nominating Jackson and fulfilling his campaign promise to put a Black woman on the highest court.”