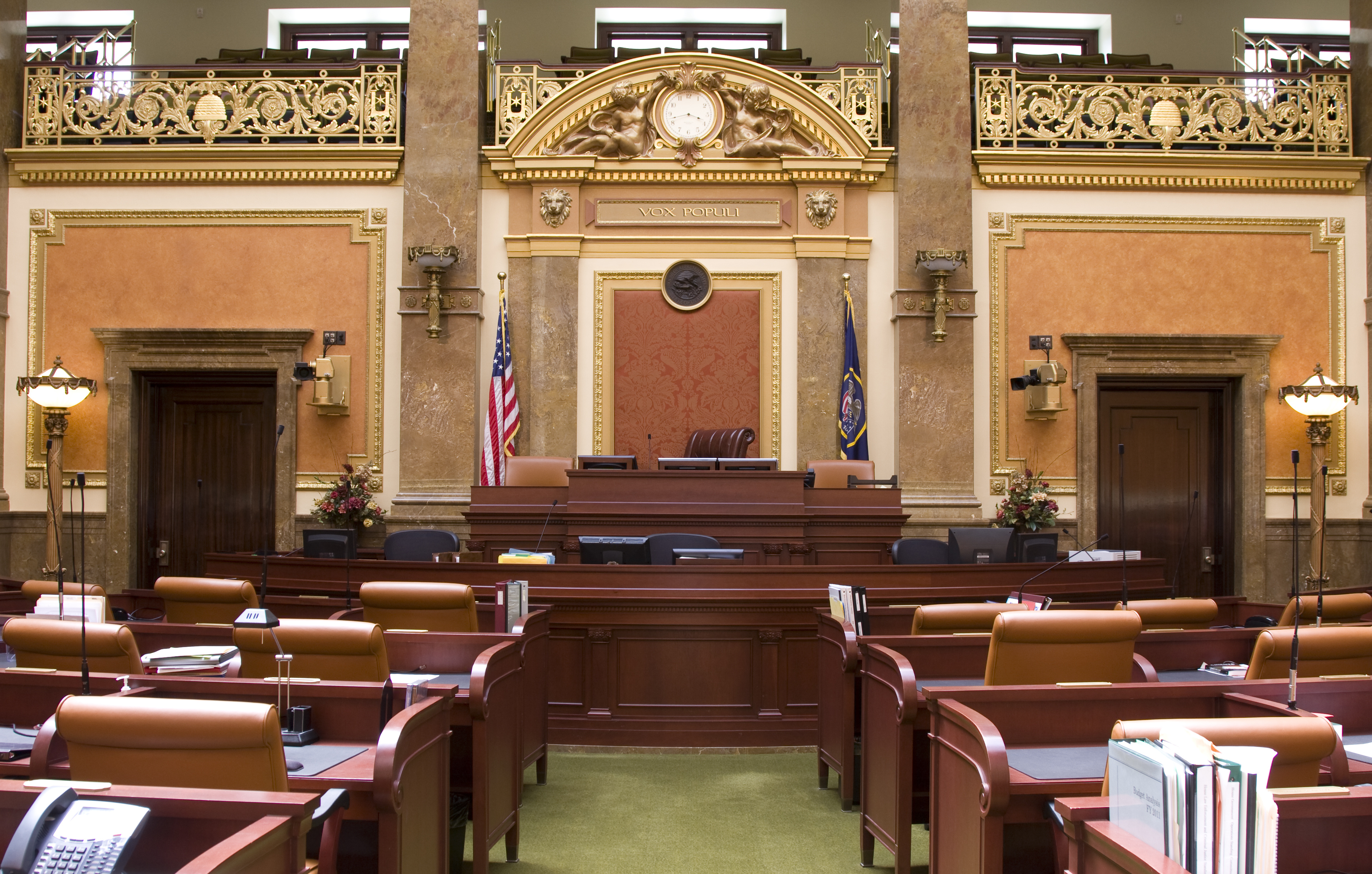 NEVADA – Today, Justice Anthony Kennedy announced his retirement from the Supreme Court, effective July 31st. Justice Kennedy played a historic role on the bench as the deciding vote in many important cases, including his vote and majority opinion in Obergefell v. Hodges, affirming same-sex couples’ right to marry.

Will Pregman, Lead Organizer with the Nevadans for Judicial Progress coalition, stated, “No President who is the subject of a counterintelligence investigation should receive a hearing for any nomination he makes to the Supreme Court. Senator Heller already helped steal one seat on the Supreme Court by playing partisan politics. He must not move forward with another theft on behalf of a President who is being investigated by his own Justice Department for obstruction of justice and collusion with a foreign government. Until the investigation has run its course, Senator Heller and the Senate should not move ahead with any nomination made by President Trump.

Justice Kennedy’s retirement removes a significant moderating influence on the Court that could have enormous impact on the rights and liberties of all Americans. The stakes for this next nomination are enormous; the progress we’ve made on health care and on rights for women, workers, LGBTQ people, people of color, and others are literally on the line. Unless checked by the Senate – and the American people – Trump will place on the highest court in the land, a narrow-minded elitist who will protect corporations, the wealthy and the powerful over all Americans.”