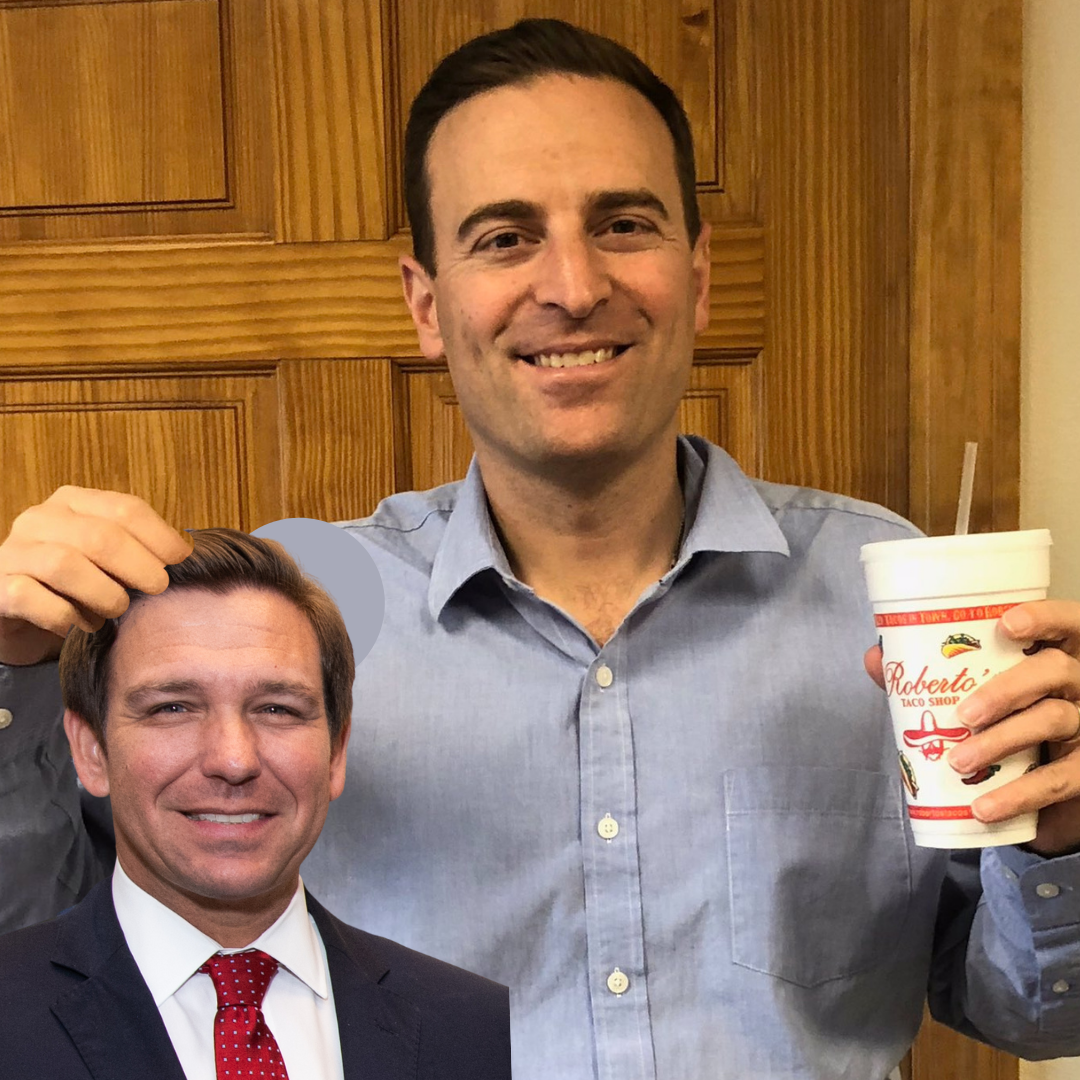 NEVADA – Today, U.S. Senate candidate for Nevada, Adam Laxalt, held campaign rallies in the state featuring Florida Governor, Ron DeSantis. DeSantis has made headlines of late for his disregard for public health during the COVID-19 pandemic, signing legislation banning abortion at 15 weeks with no exceptions for rape, incest, or human trafficking, raising taxes on working Floridians in his crusade against Disney, and undermining voting rights, among other extremist priorities.

“Nevada is a pro-choice state, which under the leadership of our Governor, Steve Sisolak, has strengthened the freedom to vote, protected communities by controlling the spread of COVID-19, and is actually attracting sports, entertainment, and artists from all over the world to bring jobs and revenue to our residents,” said Annette Magnus, Executive Director of Battle Born Progress. “Meanwhile, Governor Ron DeSantis has gone backwards, making it harder to vote, turning his state into a pandemic petri dish, and actively working to kill jobs and tourism for companies who dare criticize his regressive agenda. Furthermore, his cowardly attacks on LGBTQ+ people, especially transgender youth, are nothing short of disgusting. It would be truly bizarre for Adam Laxalt to invite someone like Governor DeSantis, who is so completely out of step with Nevada’s values, to lend himself much-needed credibility on the campaign trail. But, with Laxalt’s record of chasing down out-of-state special interests, it makes perfect sense for him to still be this out-of-touch. From signing on to support anti-abortion legislation moving in other states while he served as Attorney General, to refusing to implement background checks because the gun lobby asked him to, Laxalt has made it crystal clear that his interest is not to represent Nevadans or the issues they’re concerned about.”

“Governor DeSantis, like Laxalt, lacks any real plans to support working families. The only thing he can do is make headlines attacking groups he perceives as weak or unworthy. He and his MAGA militant ilk aren’t welcome to export that type of radical rhetoric to us here in Nevada. Underneath all of Laxalt and DeSantis’ divisive and hateful policies attacking our elections, demonizing transgender Americans, and fighting the right to access abortion is one simple interest: making sure corporations and the ultra wealthy continue growing their wealth, while the rest of us fight over crumbs. Laxalt’s own history of corruption has been under scrutiny for some time. Nevadans realize that trying to ban abortion or stoke fear against LGBTQ+ people won’t do anything to create good-paying jobs, adequately fund public education, or expand healthcare access. The latter are all Senator Catherine Cortez Masto, along with President Biden, have done, and are currently working to expand even further. We’ll continue to stand up proudly for defending Nevadans’ freedom to vote, obtain an abortion, and to live life as their authentic selves, free from discrimination.”