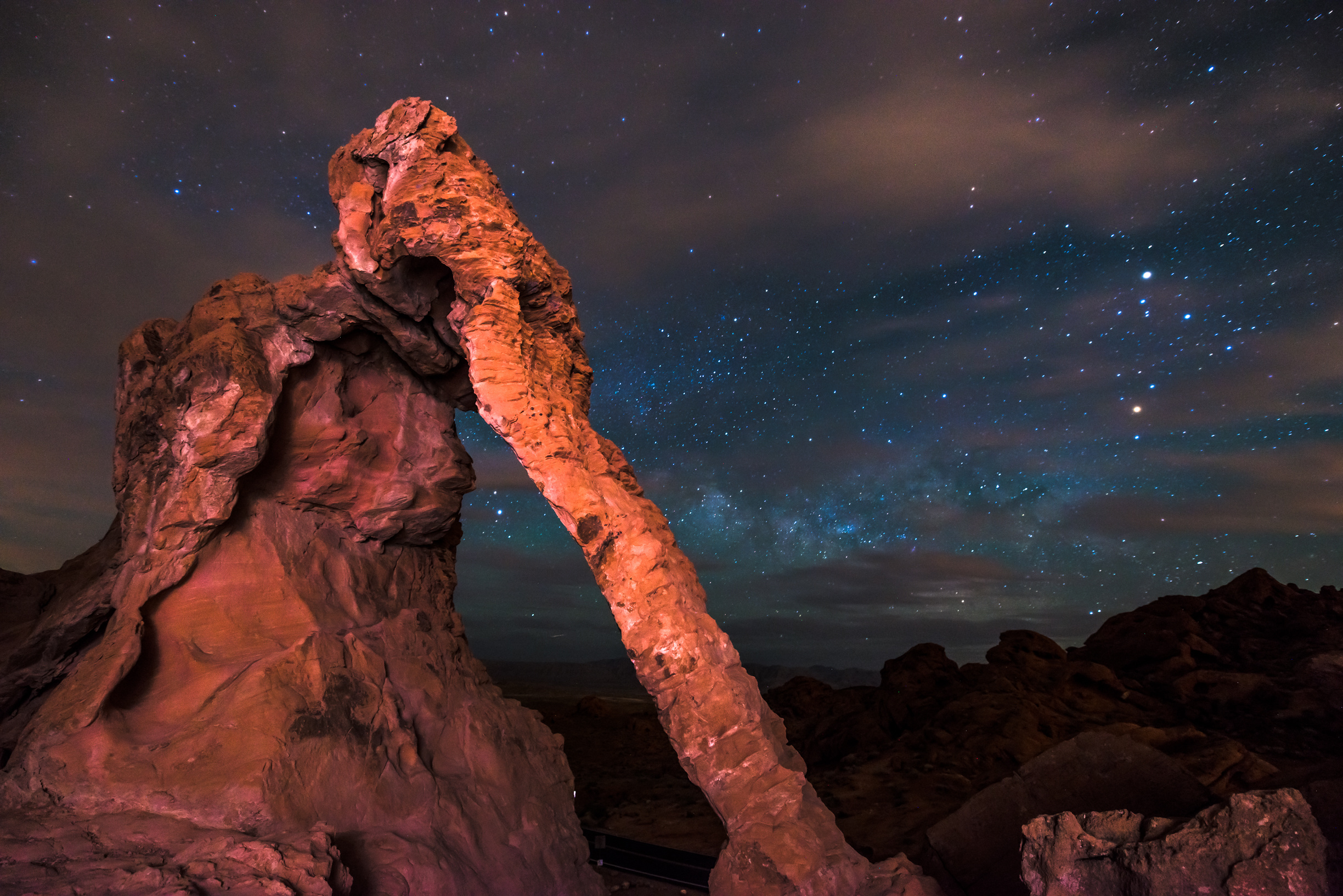 NEVADA – While Nevada celebrates its establishment as the ‘battle-born’ Silver State on this day, 1864, Nevada’s 2022 midterm elections are shaping up to be some of the most closely watched in the nation, as polling shows neck-and-neck contests, particularly in the senate and gubernatorial races.

However, a seasonally appropriate, dark, spooky cloud hangs over the upcoming elections – namely candidates for office who have used lies to undermine confidence in Nevada’s elections and to create a false pretense for overturning the will of Nevada voters in past, present and future elections.

In addition, a rise in hateful rhetoric aimed at attacking transgender and non-binary communities in Nevada has surged as said candidates tap into the culture war greatest hits in their closing pitch for Election Day. These far-right MAGA extremists will do anything to distract voters and cover up their lack of vision or policies to benefit regular Nevada families.

“The disgusting attitudes of MAGA extremist Republicans is unbecoming and out of touch with Nevada and its values,” said Annette Magnus, Executive Director of Battle Born Progress. “Our organization’s namesake is a tribute to the fact that our state’s founding is intimately tied to this nation’s long and unfinished fight for freedom and equity for all people. For candidates like Adam Laxalt to shamefully downplay his role in leading the efforts to overturn the 2020 election in Nevada, or to conceal his long career of attacking abortion access, demonstrates perfectly why he’s unfit to serve as a Senator – he trafficks in dishonesty and holds no regard for Nevadans and our communities. For Joe Lombardo to continue to ignore and dismiss the widows of fallen officers who died of COVID within his own department as ‘political theater’, while baselessly claiming he’d have handled the pandemic better than Governor Sisolak is proof he’s cares more for advancing himself politically than caring about those he purports to lead. For Jim Marchant to delay reporting his campaign finances while spouting nonsensical, conspiracy-fueled rhetoric that undermines confidence in our elections is despicable and dangerous. For Sigal Chattah to actively defend her use of derogatory slurs for transgender people should remove all doubt that she’s not running to uphold the law equally for all Nevadans, but to be a divisive and hateful culture warrior seeking to harm and erase LGBTQ+ people. And for Michele Fiore, tax lien scoflaw and supporter of Bundy-sponsored terrorism on our nation’s public lands to try and tout moral authority is incredibly rich. Nevadans must be vigilant in standing up for our democracy, our rights and freedoms, and our basic love and respect for one another in this election. With just five days left of early voting, and Election Day one week away, we’re urging all eligible voters to make their voices heard in this midterm election.”

SPOKESPERSONS AVAILABLE IN ENGLISH OR SPANISH