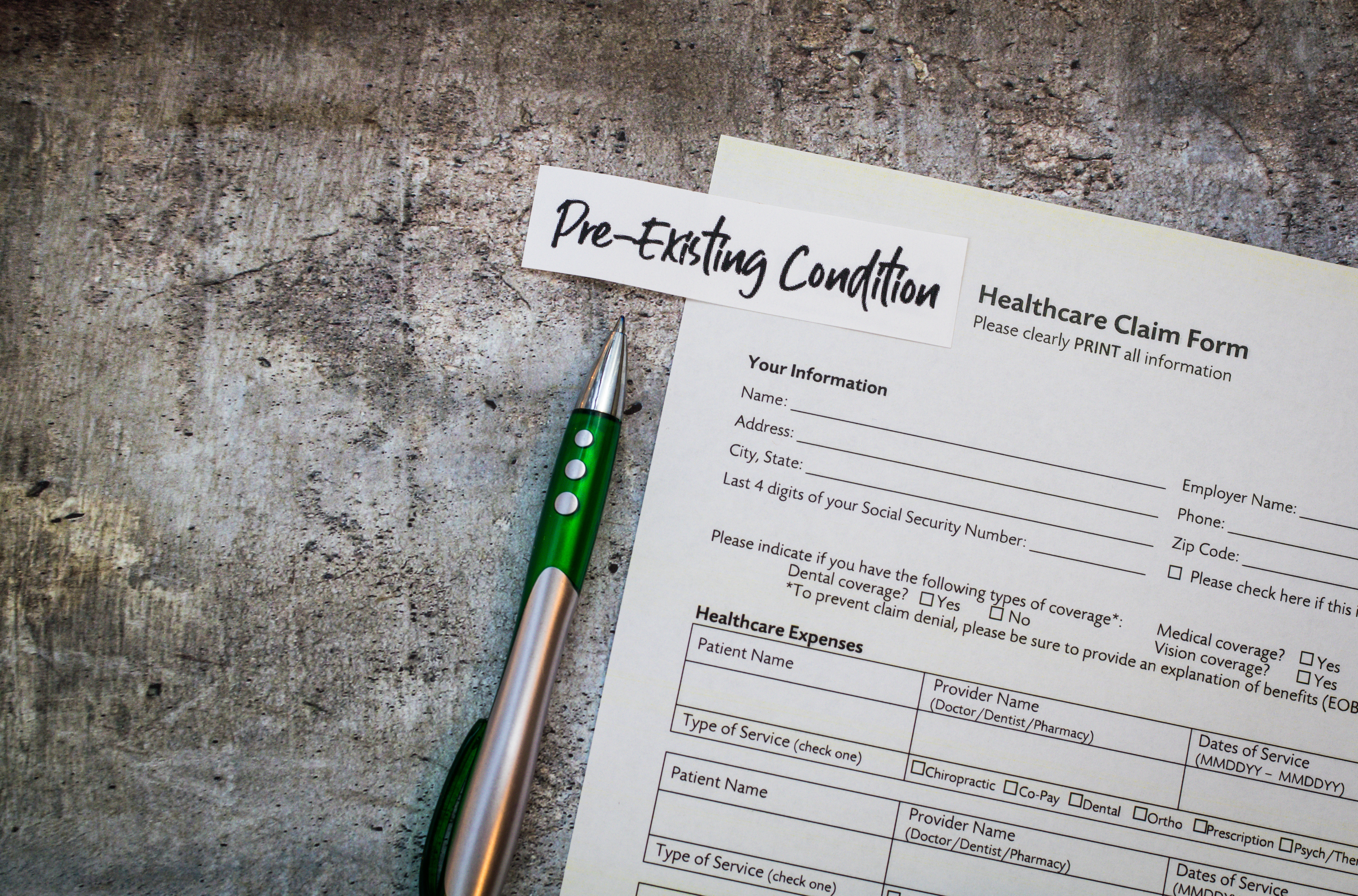 GOP majority in U.S. Senate supports Trump attacks on the ACA over pre-existing

condition protections for their constituents

“After failing to repeal the Affordable Care Act in Congress, President Trump has spent more than two years trying to dismantle the law piece by piece through relentless administrative attacks and sabotage. After promising to protect people with pre-existing conditions, the Trump Administration changed the rules to allow insurance companies to once again discriminate against people with pre-existing health conditions, to charge them more, or deny them services currently covered by the law.

Today, the Protect Pre-Existing Conditions Congressional Review Act (CRA) put U.S. Senators on record for covering the millions of Americans with pre-existing conditions, including 1,258,000 Nevadans. Nevada’s Senators, Catherine Cortez-Masto and Jacky Rosen deserve our thanks for voting to protect people with diabetes, cancer, and other pre-existing conditions and continuing to fight against going back to the days when insurance companies could discriminate against people by charging them more or refusing to cover treatment. We are proud of our Senators for continuing to stand up for Nevadans and our healthcare”

About Battle Born Progress: BBP, through strategic communication efforts, empowers, engages and mobilizes Nevada voters to build a state where everyone has a fair opportunity to succeed. BBP is a state partner of Health Care for American Now (HCAN).