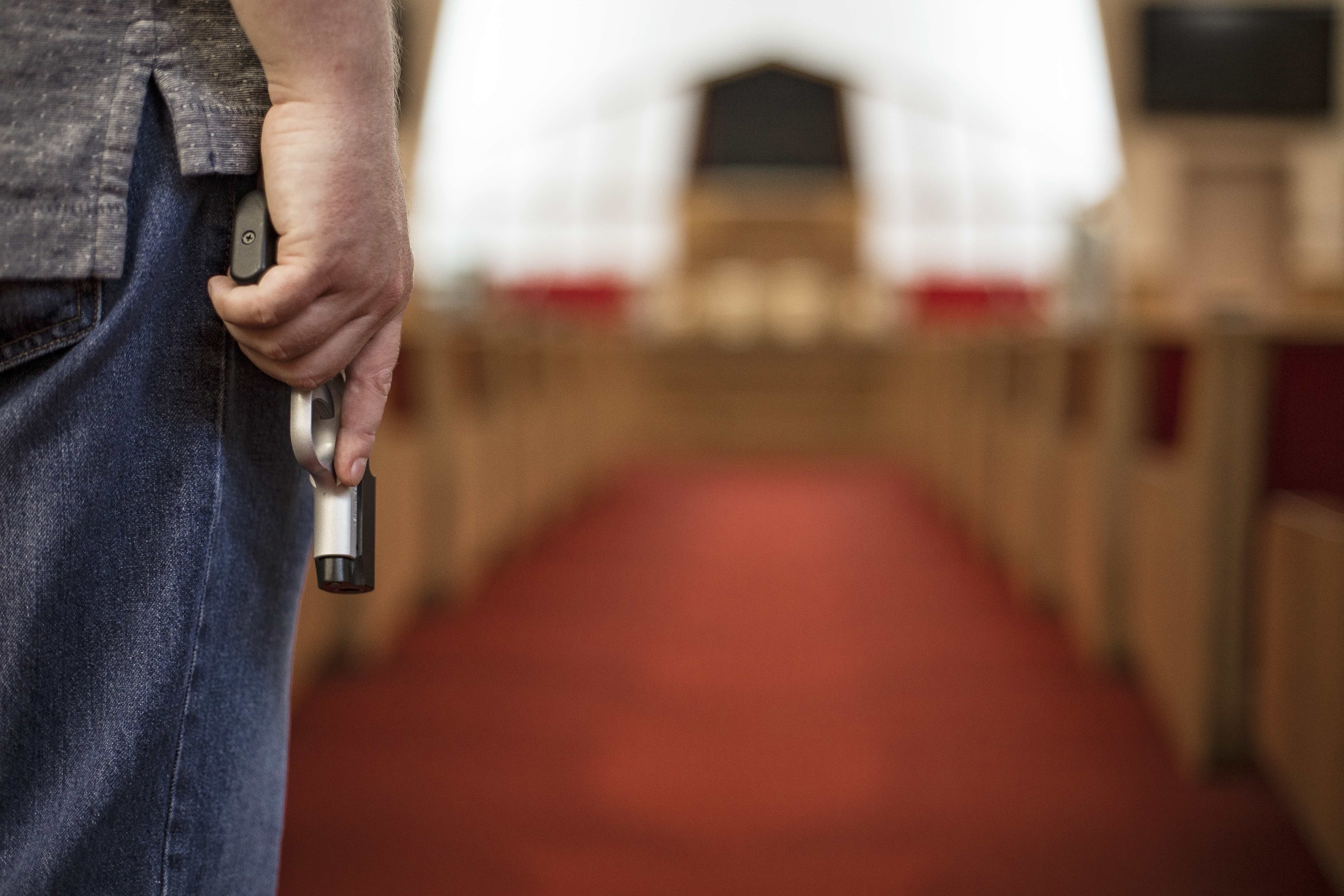 23 Jul One dead, one injured after shooting at Fallon Latter-day Saints Church

NEVADA – On Sunday afternoon, a man by the name of John O’Conner opened fire inside a Latter-day Saints church in Fallon, NV. There is no clear motive yet but according to law enforcement, the attack seems to be targeted to a specific person that was at the church. O’Connor is a member of the church and had been attending church services prior to the shooting. After the shooting, O’Connor fled the scene on foot and went back to his house nearby, officials said. Police surrounded the home and called a hostage negotiator to the scene, shortly after O’Conner surrendered and is currently in police custody. Charles E. “Bert” Miller, 61, died from his wounds. A second male victim, whose name was not released, was treated and released at an area hospital. Following yesterday’s tragedy in Fallon, Battle Born Progress Northern Nevada Organizer, Natalie Hernandez released the following statement:

“Nevadans, and Americans everywhere, should not be in danger of being gunned down regardless of where they are. We have the right to feel safe; whether that is at school, in a movie theatre, at a music festival, or at a place of worship. This is yet another example of why we need better gun laws both in Nevada and across the country. In the wake of the terrible tragedy on October 1st in Las Vegas, we continue to call on our elected leaders at every level of government to enforce Question 1, which was passed by the voters in 2016, and bring forward additional gun legislation locally and nationally. We thank the Fallon Police Department and all of our first responders for their quick response to yesterday’s events. We stand with the families and community affected as they grieve this senseless tragedy.”