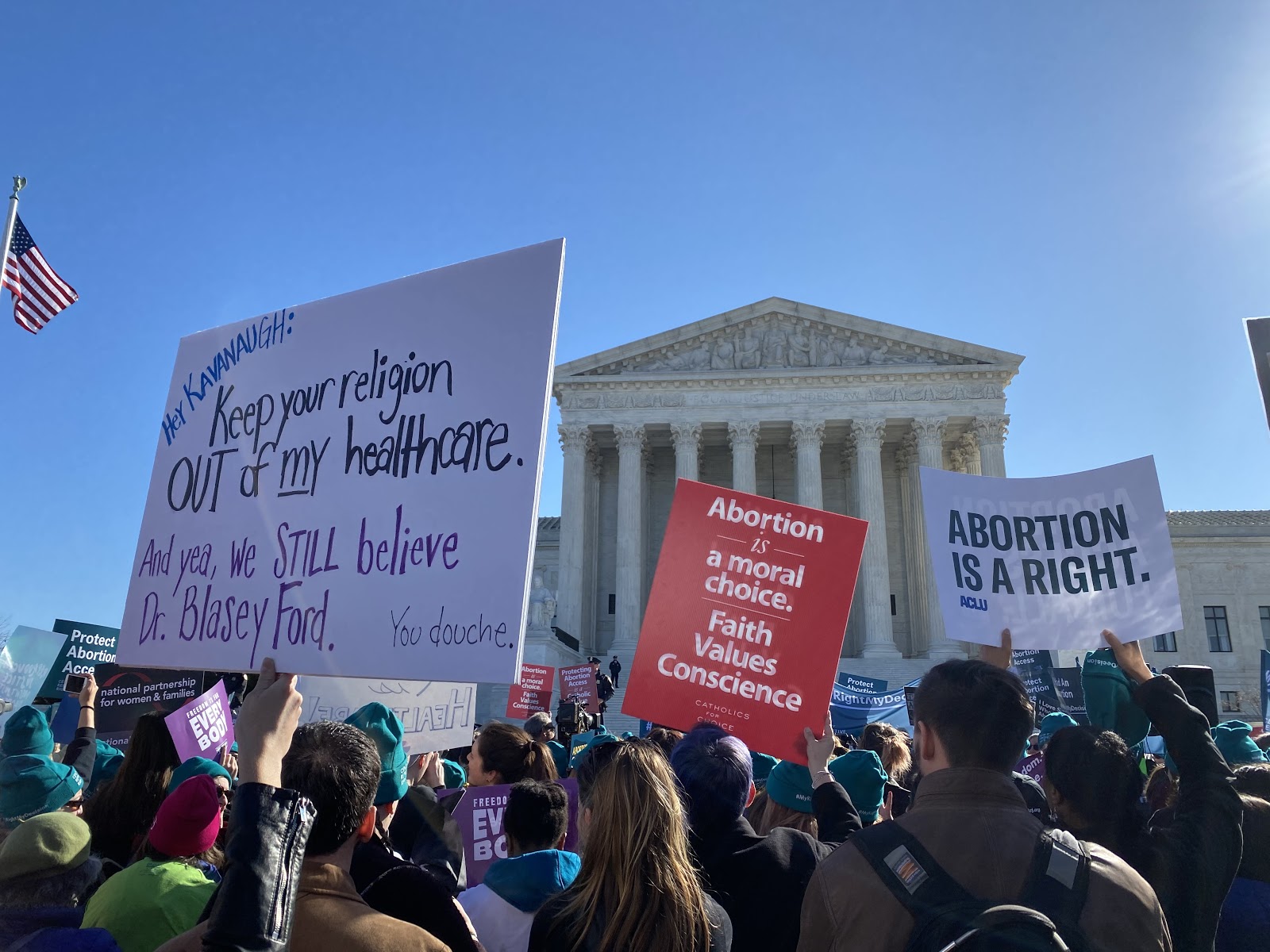 LAS VEGAS, NV – Today would have marked the 50th anniversary of the landmark Supreme Court decision, Roe v. Wade. Less than a year after the Court overturned that decision in the now-infamous Dobbs v. Jackson Women’s Health ruling, Nevada remains a pro-choice state, with most of its elected leaders standing up proudly in favor of abortion access.

“50 years ago, Roe v. Wade provided a Constitutional right to an abortion, finally giving millions of people decision-making power over their futures and families. Last year, the Supreme Court, captured by far-right extremists, overturned that landmark ruling, triggering new restrictive bans on abortion and making the procedure a crime in states around the country, including some of those which border Nevada. This Roe v. Wade anniversary, we’re calling on elected leaders in Nevada to protect and expand legal access to abortion, and to hold accountable the anti-abortion extremists who are denying our rights and risking our health.

“Luckily, Nevada is still a state in which anyone can get an abortion who needs one, with statutory protections in state law. Patients from neighboring states have sought out our state as a haven to access abortion. We look forward to working with our state legislators, such as Senate Majority Leader Nicole Cannizzaro, to codify the protections for providers and patients traveling from out-of-state enacted by executive order by former Governor Steve Sisolak. But no one should have to make a lengthy, expensive trip to Nevada just to get fundamental reproductive care. We’re also thankful to still be represented by Senator Catherine Cortez Masto and Senator Jacky Rosen, who can and must continue to confirm qualified federal judges, and fight to expand abortion access nationwide. But regardless of what happens at the federal level, Nevada will not go backwards on being a place where essential rights and freedoms to access abortion are rolled back. We will hold any politician accountable who attempts to undermine the rights of those who can get pregnant in our state, including our newly sworn in governor.”