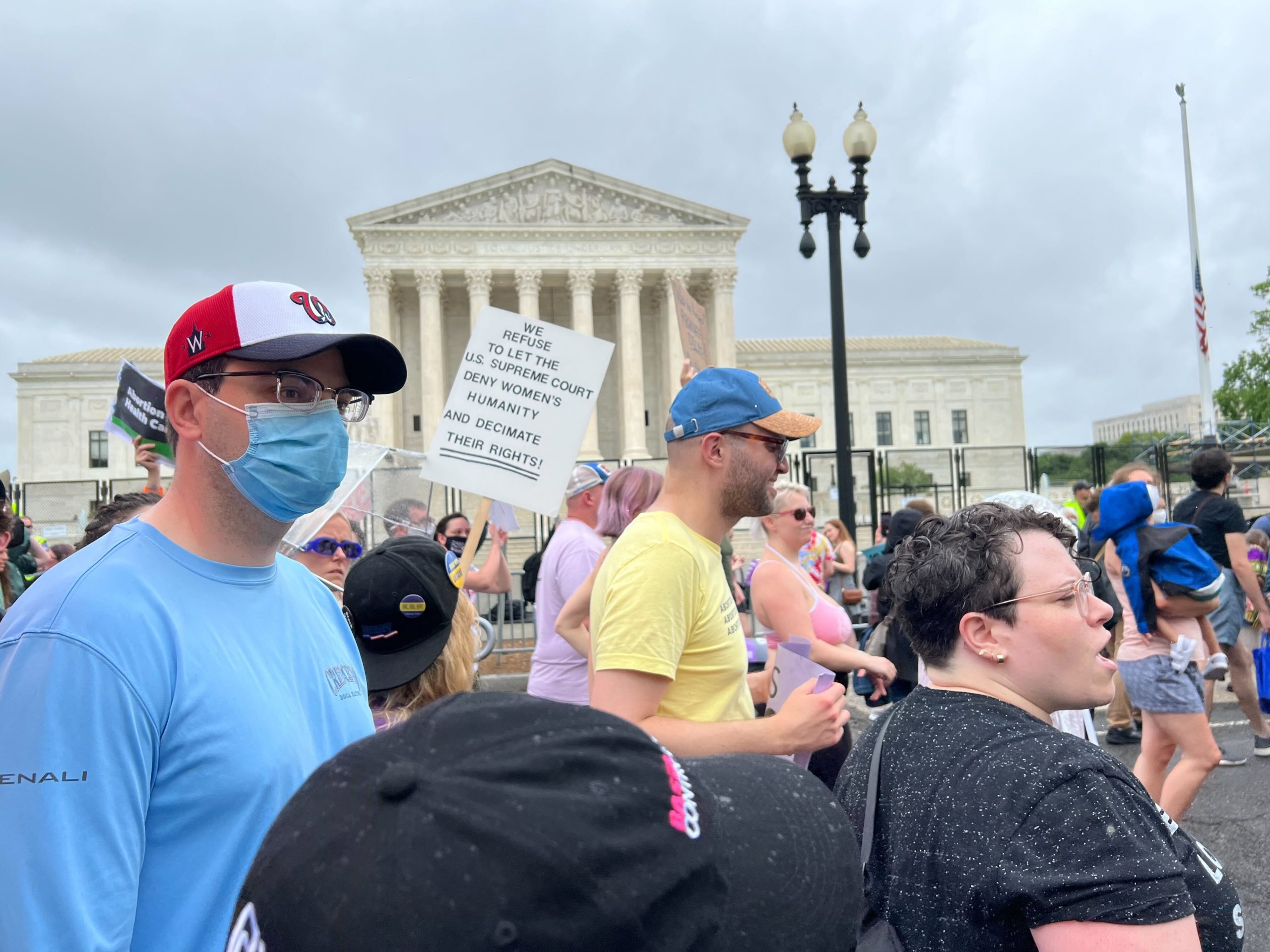 NEVADA – Following the unprecedented leak of a draft opinion in the case of Dobbs v. Jackson Women’s Health Organization, the Supreme Court has finally issued its official opinion this morning. The decision effectively overturns the 50-year standing precedent of Roe v. Wade, validating Mississippi’s restrictive abortion ban, and opening the door for similar restrictions and bans on abortion in states across the country.

“I have spent my career in Nevada politics fighting for access to abortion care. Abortion is an essential form of health care, to which access affords all people capable of getting pregnant a decision as to whether or not to have children. The future for pregnant individuals is frightening as we could see any other behavior while pregnant becoming a crime. Healthcare issues like abortion should never be treated as a crime. The Supreme Court’s decision today sacrifices what last shred of credibility the Court held in order to destroy health care access for millions of people nationwide,” said Annette Magnus, Executive Director of Battle Born Progress.

“While the leaked draft opinion slightly blunted the shock of today’s reveal, we are no less outraged and infuriated by this decision. Nevada protects the right to an abortion in statute, something that poll after poll shows the majority of Nevadans and Americans support. All Nevada patients can keep their appointments and continue to receive life-saving care. But the result of this decision will very likely cause our state to become a ‘sanctuary’ for people seeking abortion, which will add additional strain on our providers and clinics in Nevada. We are proud to offer abortion care to all who need it, but not everyone will be able to afford to travel here from neighboring states that have banned or heavily restricted abortion. That equals countless harm and even death for untold numbers of people, an atrocity for which the blame lies entirely on the anti-abortion movement and the radical right, who are no doubt celebrating today.

“With the Nevada Primary election now behind us, the fight to keep Nevada’s statutory protections in place is upon us. Officials like Governor Steve Sisolak, Attorney General Aaron D. Ford and the Nevada Legislature are now the last line of defense for abortion access and personal freedom in Nevada. Nevada must not allow our own clock to be turned back on abortion by risking the likes of Adam Laxalt or Joe Lombardo assuming control and pushing an extreme anti-abortion agenda. Adam Laxalt and Joe Lombardo are out of touch with Nevadans. Abortion is healthcare and the personal political views of politicians or extremist Supreme Court judges have no place in those decisions.”