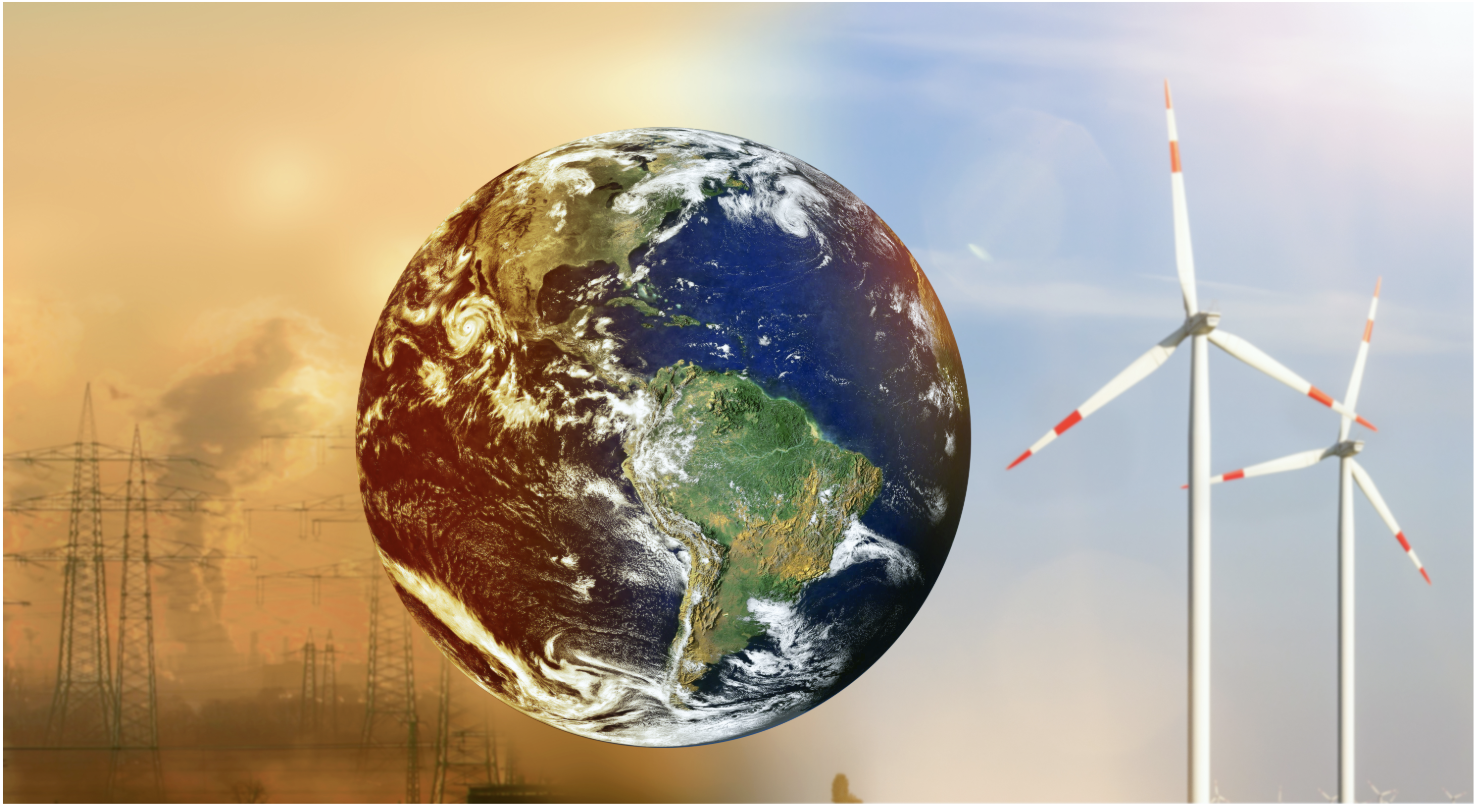 After a year and a half of unethical fumbles, EPA Director Scott Pruitt finally resigns

LAS VEGAS, NV — After months riddled with scandals and damaging decisions, Environmental Protection Agency Director Scott Pruitt has finally resigned. Nevadans have been calling for the resignation of Pruitt since his confirmation. Just Tuesday, a woman bravely and omnisciently confronted Pruitt while having lunch urging him to “resign before scandals push you out.” Pruitt has proven to be no protector of the environment as he’s barred peer-reviewed research from EPA’s consideration and rolled back major environmental rules, like those which govern clean air and water and fight climate change.

“Scott Pruitt will go down as one of the most destructive EPA Administrators in the history of the agency. Time and time again he sided with polluters and corporate cronies against the health of people and the environment. Congratulations to our champions, activists, and everyone who has been working for his resignation since his nomination was confirmed. Unfortunately, the actions of Scott Pruitt in his short time as EPA administrator are part of the Trump administrations all-out attack on our air, water, land, and health. We have no doubt that these attacks will continue even after Pruitt’s departure.”

“We are happy to see Pruitt go, however, there is no silver lining as Deputy Director Andrew Wheeler, former coal industry lobbyist, has already been confirmed as the acting director with the allusion that he will continue on as director. Wheeler, who has associated himself with climate change deniers, coal federations, and lobbyists who advocate for polluters, is no more friend to the environment than Pruitt. With Wheeler in charge, we may also see a turn back toward Yucca Mountain, as his work in the past heavily promoted turning Las Vegas’ backyard into the country’s nuclear garbage dump. We believe that this issue is a non-starter for Nevadans.

Senator Heller has once again ignored the will of his constituents and his duty to protect Nevada’s public lands for political favors in Washington. Heller not only voted to confirm both of Pruitt and Wheeler, he has stood by Pruitt’s side through every self-inflicted scandal and crisis. Even though Pruitt’s resignation is a victory, we have a lot of work to do until the environment is protected from human-inflicted harm.”