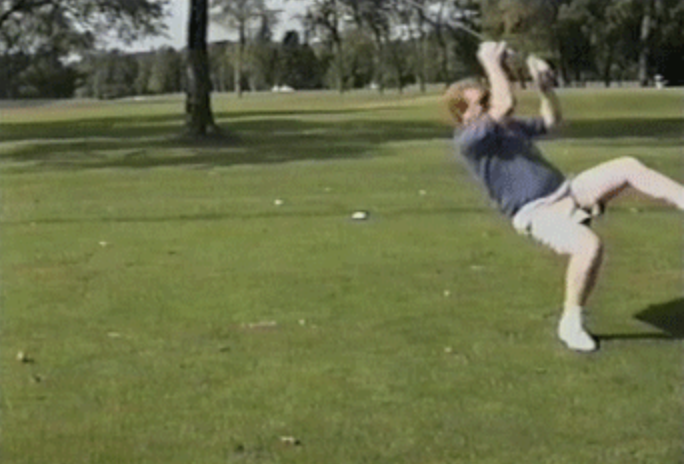 LAS VEGAS, NEVADA –  Today, the 2018 Farm Bill passed with no help from Senator Dean Heller. This $867 Billion Farm Bill includes vital funding for SNAP, a food stamp program that helps keep food on the table for millions of Americans, as well as key farming protections and incentives, including crop insurance that protects farmers when commodity prices drop below set levels. Senator Heller was one of 11 who voted against this unquestionably important bipartisan bill.

“I am disgusted to see that Senator Heller was among the 11 votes against the 2018 Farm Bill. In a very Heller-esque way, we are seeing him contradict his promises and abandon his constituents all across the state of Nevada. He is a hypocrite who fails to stand up for what he says he believes in as he consistently leaves his constituents sick, hungry, and poor.

Instead of standing up for the 400,000 Nevadans on SNAP and the thousands of farmers and ranchers in rural and northern Nevada, Senator Heller betrays our state once again. Just one week earlier, the House passed a damaging bill that stripped funding from SNAP and more. When presented with a clean Farm Bill, Heller is one of the few bought and paid for politicians to vote against it.

This “nay” vote signifies a split between Heller and the rural community he pretends to champion. In addition to failing to vote for the farming protections and billions of dollars of rural funding in this bill, he left Senator Cortez Masto to defend rural and tribal communities alone. Cortez Masto sponsored a bipartisan amendment that creates a permanent interagency rural council that will protect the best interests of rural communities. We applaud Cortez Masto’s dedication to Nevada and her advocacy for rural communities. On the other hand, Heller should take notice on what being a true representative from Nevada looks like.”