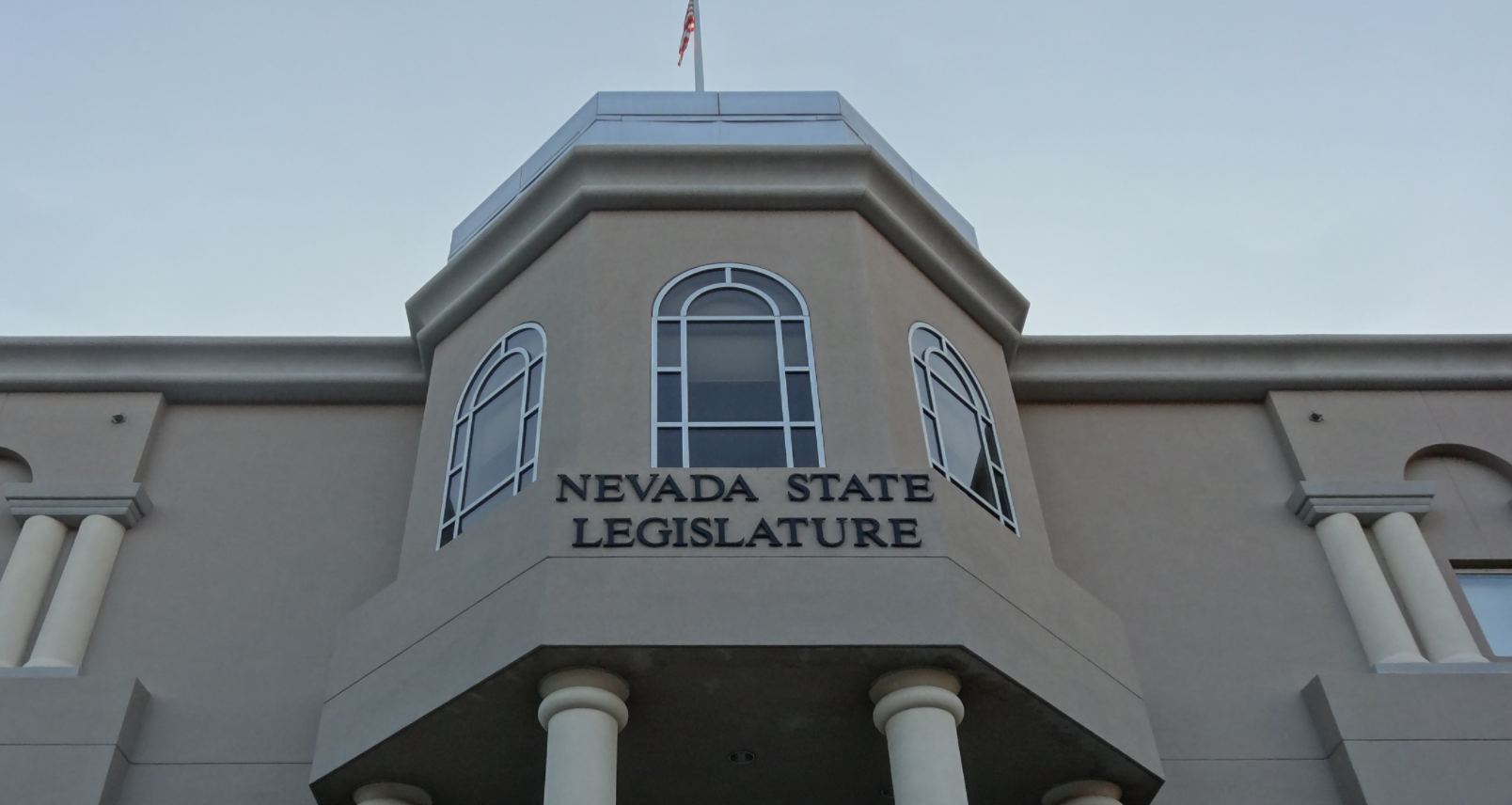 Posted at 00:22h in News by Will Pregman
0 Likes
Share

“We thank Governor Steve Sisolak for signing AB 4 today and recognizing the priority of ensuring that every eligible voter can safely vote in the November general election. AB 4 is a fantastic bill that will allow each registered voter to receive a mail ballot which they can return either by mail, drop off at designated drop-off locations, or return at an in-person vote center if they wish to vote in-person. This bill also ensures there will not be a repeat of the extremely long wait times that plagued vote centers during the primary election by mandating a far higher number of vote centers to be established in large counties. AB 4 also helps tribes request vote centers, and end ballot collection restrictions that prevented many voters from participating due to the pandemic lockdown.

We are also proud of the leadership of Assembly Speaker Jason Frierson and Senate Majority Leader Nicole Cannizzaro for moving this bill through their respective chambers, especially in the face of misinformation and threats of lawsuits from President Trump and his surrogates. Thanks to this bill, we are looking forward to a general election where all eligible voters can participate without being forced to choose between putting their health at risk and exercising their right to vote.”