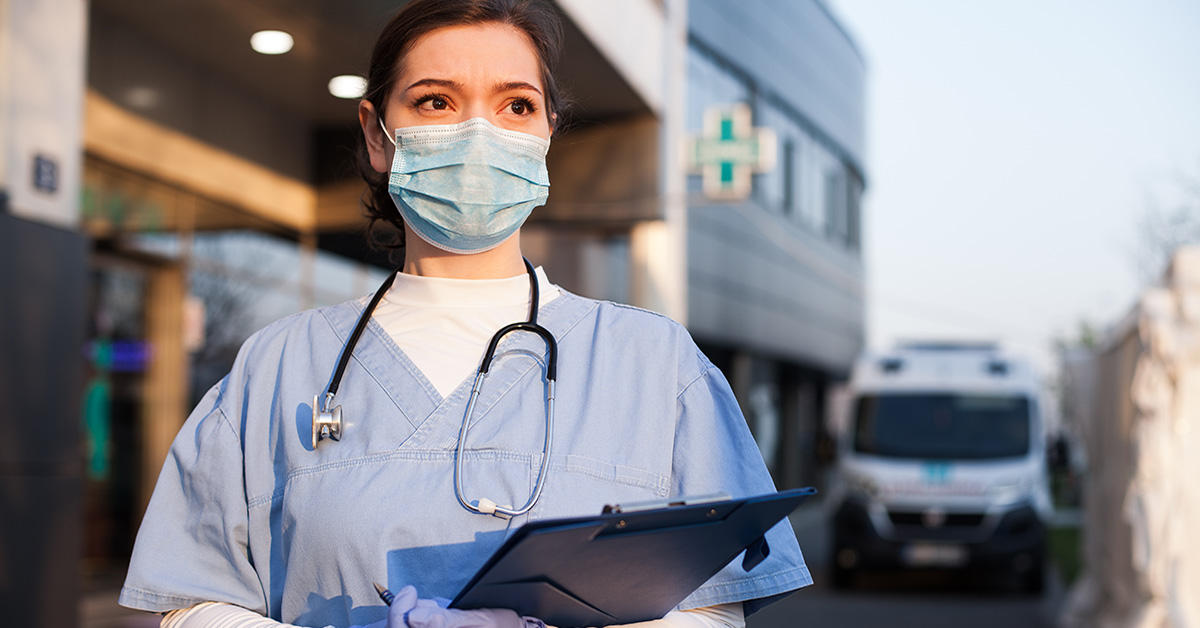 “The Senate’s vote to pass the Inflation Reduction Act is a historic benchmark for lowering drug costs for seniors, limiting Big Pharma’s monopoly power to price gouge Nevadans, and ensuring affordable health coverage for 14. 5 million Americans nationwide. The bill finally enables Medicare to negotiate prices for the first time to create the first-ever out of pocket cost caps for seniors in Part D and for diabetics on Medicare. These are long-overdue improvements that make medicines affordable for seniors and their families, and that save taxpayers billions over the next decade. We hear countless stories from Nevadans who struggle to afford basic medicine. Today’s vote is a big first step towards transforming their lives.”

“In the same package, Senators voted to lower costs of healthcare premiums for Affordable Care Act plans, as well as reduce energy costs for consumers, reduce carbon emissions and create new jobs through the bill’s climate provisions. These investments are fully paid for by enabling the IRS to crack down wealthy tax cheats who have avoided paying what they owe for years. This no doubt includes Nevada billionaires who’ve grown their wealth during the pandemic. The legislation also requires price-gouging corporations who ship jobs overseas to pay a minimum corporate tax on their profits. The bill’s tax provisions do not increase taxes on anyone making under $400,000 and raise over $300 billion in revenue, reducing the deficit.”

“We thank Senator Catherine Cortez Masto and Senator Jacky Rosen for voting for this legislation and for their efforts over the past year to advance these reforms in the face of Republican opposition and intense lobbying from Big Pharma, oil companies, and other corporate special interests. These very same interests have lined up behind Senator Cortez Masto’s opponent, Adam Laxalt, but Nevadans know better and have been waiting long enough for these common-sense measures that place people over profits. We urge our House delegation to support the bill and move it along to the President’s desk as soon as possible.”