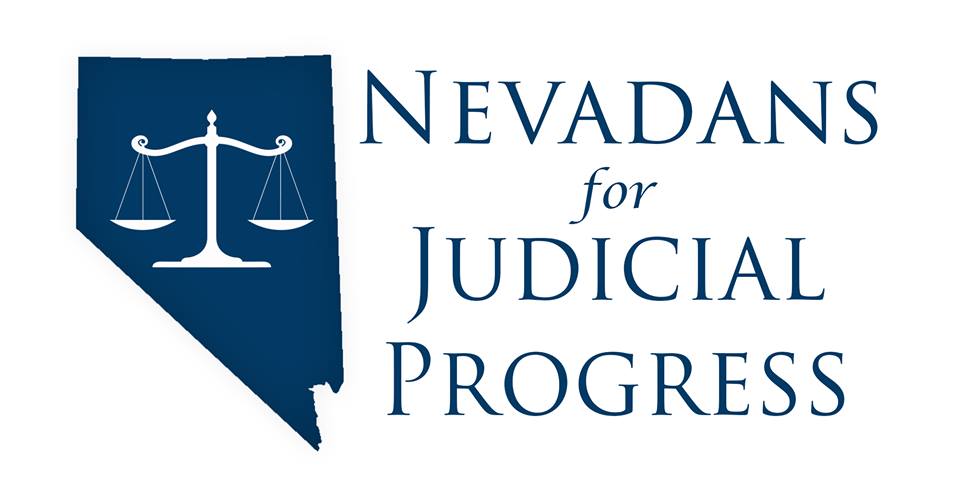 Las Vegas, NV – The Senate Judiciary Committee entered it’s fourth day of hearings for the consideration of Judge Brett Kavanaugh’s nomination to the Supreme Court. After a long week of hearings, little is known of how Judge Kavanaugh may be expected to rule on cases dealing with critical policy issues.

Under questioning, Kavanaugh fell back on his status as a sitting federal judge to avoid answering questions about whether Roe v. Wade was correctly decided, whether or not he would rule to uphold a statute protecting coverage for pre-existing conditions, and whether a sitting President should respond to a subpoena in a criminal investigation.

These evasions were especially frustrating given the 200,000 documents released this week detailing Kavanaugh’s records that remain “Committee Confidential” and thus not available to the public. Of the documents and emails that have been released, Kavanaugh appears to have lied under oath during his past hearings before the Committee, as well as signal his private beliefs on Roe v. Wade, racial profiling, and programs for indigenous populations.

Will Pregman, Community Organizer with Nevadans for Judicial Progress, said of the hearings, “The past few days have been an exercise in futility for advocates of a fair judiciary. The lack of good faith that Judiciary Chair Senator Chuck Grassley has displayed in controlling the document review process in a cynical, partisan matter has no doubt diminished the institution of the Committee and the Federal Judiciary in the eyes of the American public. These tactics should be expected from the same Senate leadership which denied a hearing to Supreme Court nominee Merrick Garland, only to work swiftly to fill the federal judiciary with narrow-minded, elitist judges once their own party entered the White House.

What is more troubling is the inability to get a straight answer from Judge Brett Kavanaugh on where he stands on many critical issues that matter to Nevadans. As a pro-choice state, in both law and attitudes, Nevadans are not behind Kavanaugh when he blocked an unaccompanied immigrant minor access to an abortion and remarked that Justice William Rehnquist, who dissented in both Roe and Planned Parenthood v. Casey, stemmed, “the general tide of free-wheeling judicial creation of unenumerated rights.”

In addition, Nevada benefitted from the Affordable Care Act (ACA) to the tune of 203,900 Nevadans gaining access to live-saving coverage. This is a policy which 90% of Americans support, according a recent poll. Without an assurance from Kavanaugh to uphold protections for pre-existing conditions, at a time when those protections are being challenged in federal court, Nevadans are concerned that this Judge will have the opportunity to destroy access to affordable care for our state.

Senator Dean Heller has indicated his early support for the nominee. However, after witnessing this sham of a hearing that included late-night document dumps and obfuscation of the nominee’s true beliefs, Senator Heller must reconsider his vote to confirm and be vocal in calling out his colleagues for conducting such an undemocratic process. If he does not, there is no merit in saying that he represents Nevadans.”