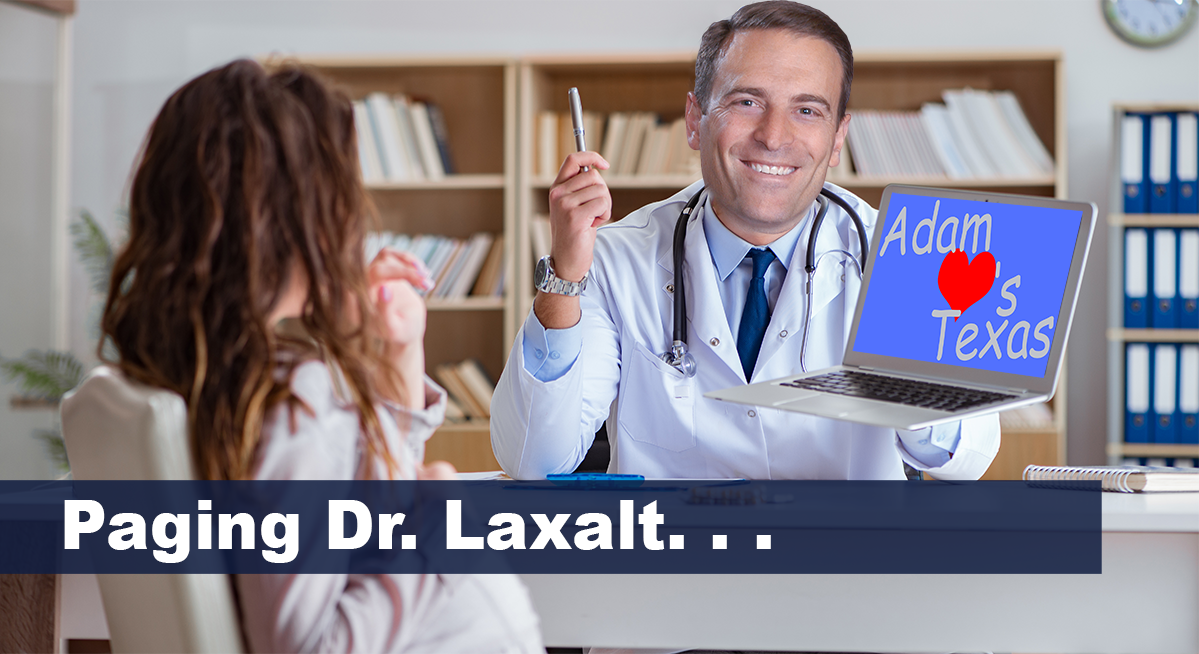 Recently, Nevada Attorney General Adam Laxalt has signed Nevada onto an amicus brief in support of a Texas law that would ban a common and safe abortion procedure at the second trimester. The law was ruled unconstitutional in federal court last November, but the state of Texas decided to appeal.

Once again, Laxalt has substituted his personal ideology for the will of his constituents, and involved our state with something that has nothing to do with Nevada. Women in Nevada are perfectly capable of making their own decisions about their reproductive health without their Attorney General deciding for them. Laxalt is not a doctor and should stick to his day job of enforcing the law here in Nevada.

Tell Attorney General Laxalt to withdraw Nevada from the amicus brief supporting this law and stand with Nevadans who support women’s right to access safe reproductive health care, including abortion!