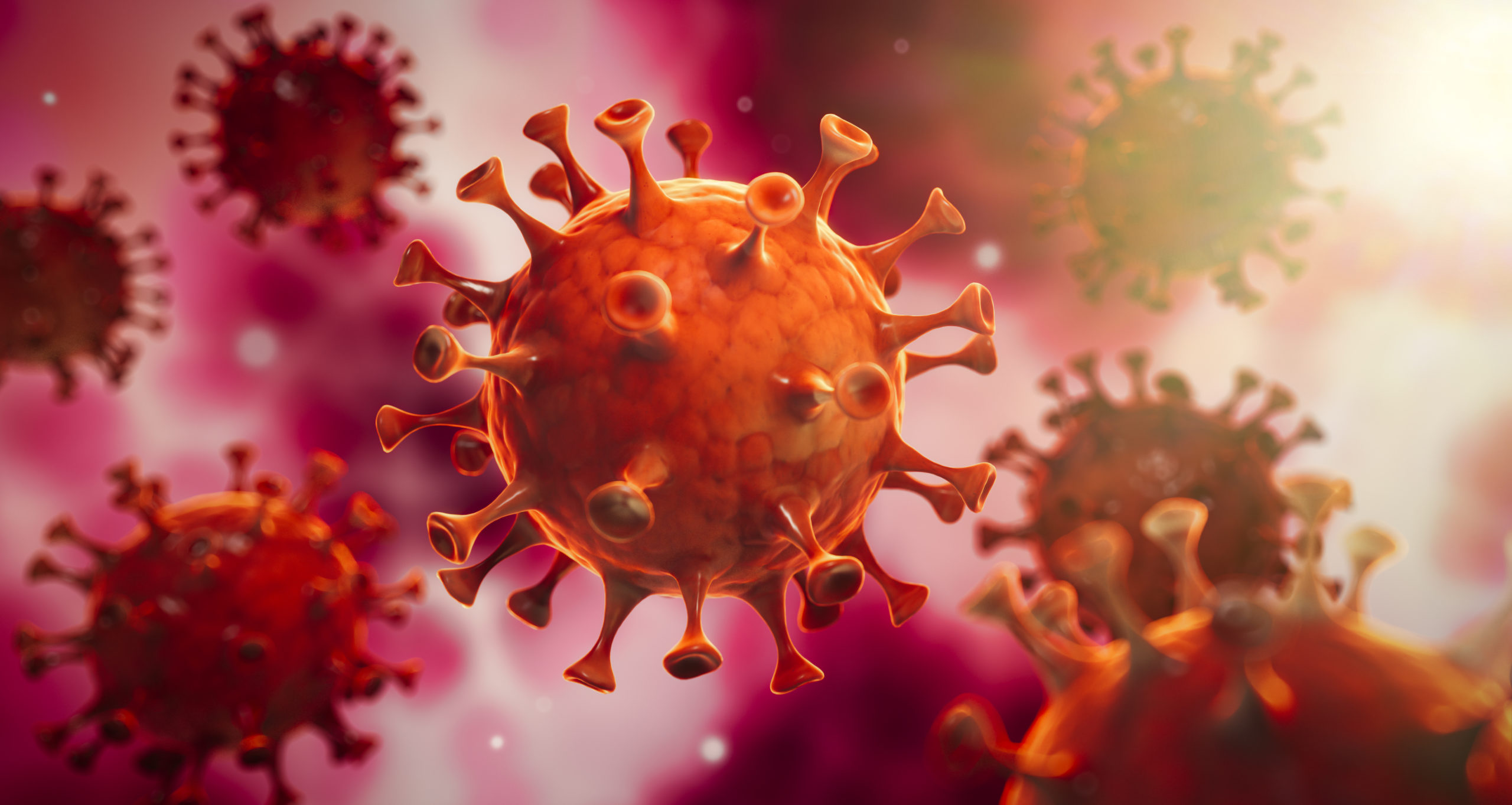 Posted at 17:26h in News by Will Pregman
0 Likes
Share

LAS VEGAS, NV – Today, President Donald Trump will visit Bullhead City, AZ, on the other side of the Colorado River across from Laughlin, NV. Nevada GOP Chairman Michael McDonald acknowledged the reasoning for this was to avoid fines from Nevada’s OSHA enforcement, following fines levied at other Nevada venues who previously hosted Trump’s super-spreader events. The effect of Trump’s rallies on state and county COVID-19 case rates has now been documented, but the full extent of disease spread as a result remains unquantifiable.

“As if to say, “I’m not touching you,” like an annoying grade school bully, President Donald Trump is again putting Nevadans at risk with a rally on our state line. It’s truly a shame that following Nevada’s pandemic restrictions, based on the Trump administration’s own public health guidelines, is still apparently too much to ask. Heaven-forbid Trump and his campaign consider anyone but themselves when planning these super-spreader rallies, all while claiming they are all about law and order. Someone also might want to tell Eric Trump, who’s also visiting Las Vegas and Reno, that his father’s campaign tried to sue the state over the ‘ballot collection’ featured at his upcoming events.”

“The fact is, attendees to these rallies face a high risk of exposure to COVID-19 at these events where masses of people gather and neither mask-wearing nor social distancing is meaningfully enforced. Those attendees may go on to spread the virus to others they interact with in their everyday lives, which needlessly puts vulnerable people at risk in our community. This all occurs as the virus enters its third wave and cases and hospitalizations spike in Nevada. At least by adjusting his travel destination to outside Nevada, Trump has possibly taken the hint that he’s not welcome here. Given that his administration has essentially surrendered to the virus, as Chief of Staff Mark Meadows admitted over the weekend, it makes sense he would feel shame visiting a state ravaged by his failure to get this crisis under control, eight months and counting.”