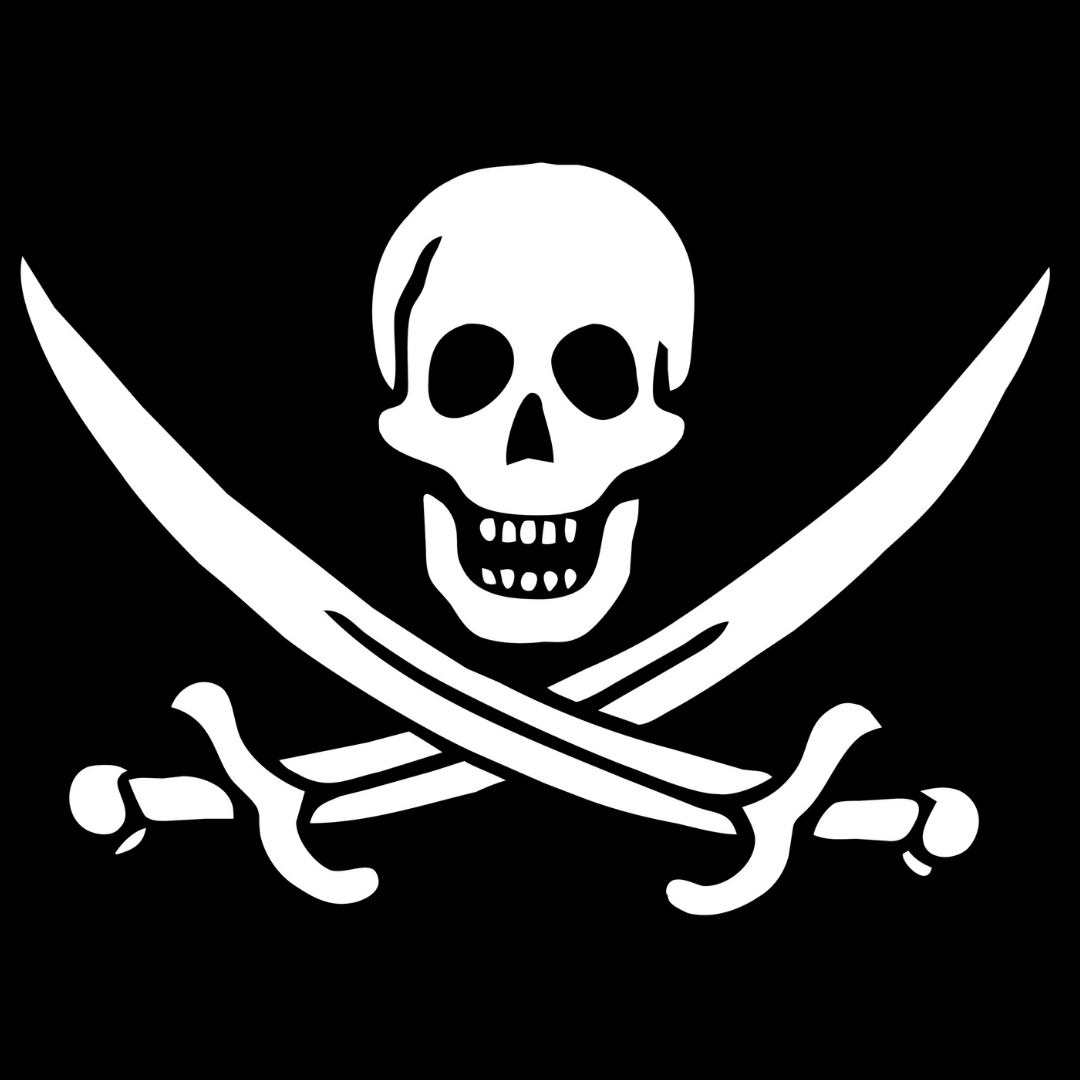 LAS VEGAS, NV – Amidst the marathon of scandals exposed by the January 6th Select Committee, implicating the former president, Nevada Senate and Gubernatorial hopefuls Adam Laxalt and Joe Lombardo have cornered the Friday evening news dump with a panel discussion preceding remarks from Donald Trump himself. This event also occurs in the backdrop of dramatic inter-party infighting over the election certification of Lombardo’s primary victory, and Laxalt’s celebration of millions losing access to abortion care last month. The event is evidently not open to the public.

Ahead of the festivities, Maria-Teresa Liebermann-Parraga, Deputy Director for Battle Born Progress, made the following statement:

“Nevada’s working families are starting to get back on their feet after the COVID-19 pandemic put extreme pressure on our state’s economy. Thanks to Senator Cortez Masto’s vote for President Biden’s American Rescue Plan, and Bipartisan Infrastructure package, federal dollars are coming back to Nevada creating thousands of new good-paying jobs. Furthermore, Governor Sisolak has been able to smartly use these resources to build new affordable housing, expand child care, and lay the groundwork for statewide broadband access. Together, all of these initiatives have earned Nevada the fastest job growth in the nation.”

“But don’t expect to hear any of that from Adam Laxalt or Joe Lombardo. Tonight, they’ll compete to see who can be further marooned from reality to please their captain, Donald Trump. One might think candidates who purport to be running to represent Nevadans would like to speak directly to voters. Not so with Laxalt and Lombardo, who will be appealing to the only supporter who truly matters to them, Mr. Ex-President himself. Rather than do the sensible thing and mutineer their disgraced party leader, they’ve chosen to go down with Trump’s ship, sacrificing what little dignity they might’ve been able to salvage from the wreck. No doubt they will showcase their extremist, authoritarian, billionaire-backed agenda to roll back the progress Nevada has made for working families, sabotage health care access for Nevadans, and pursue divisive, hateful rhetoric directed at immigrants, LGBTQ+ people, educators, scientists, and anyone else who disagrees. Nevadans won’t be here for it, both figuratively and literally.”