U.S. Department of Justice announces that it will refuse to defend the Affordable Care Act - Battle Born Progress
16598
post-template-default,single,single-post,postid-16598,single-format-standard,ajax_fade,page_not_loaded,,qode-title-hidden,qode-child-theme-ver-1.0.0,qode-theme-ver-13.7,qode-theme-bridge,wpb-js-composer js-comp-ver-5.4.5,vc_responsive 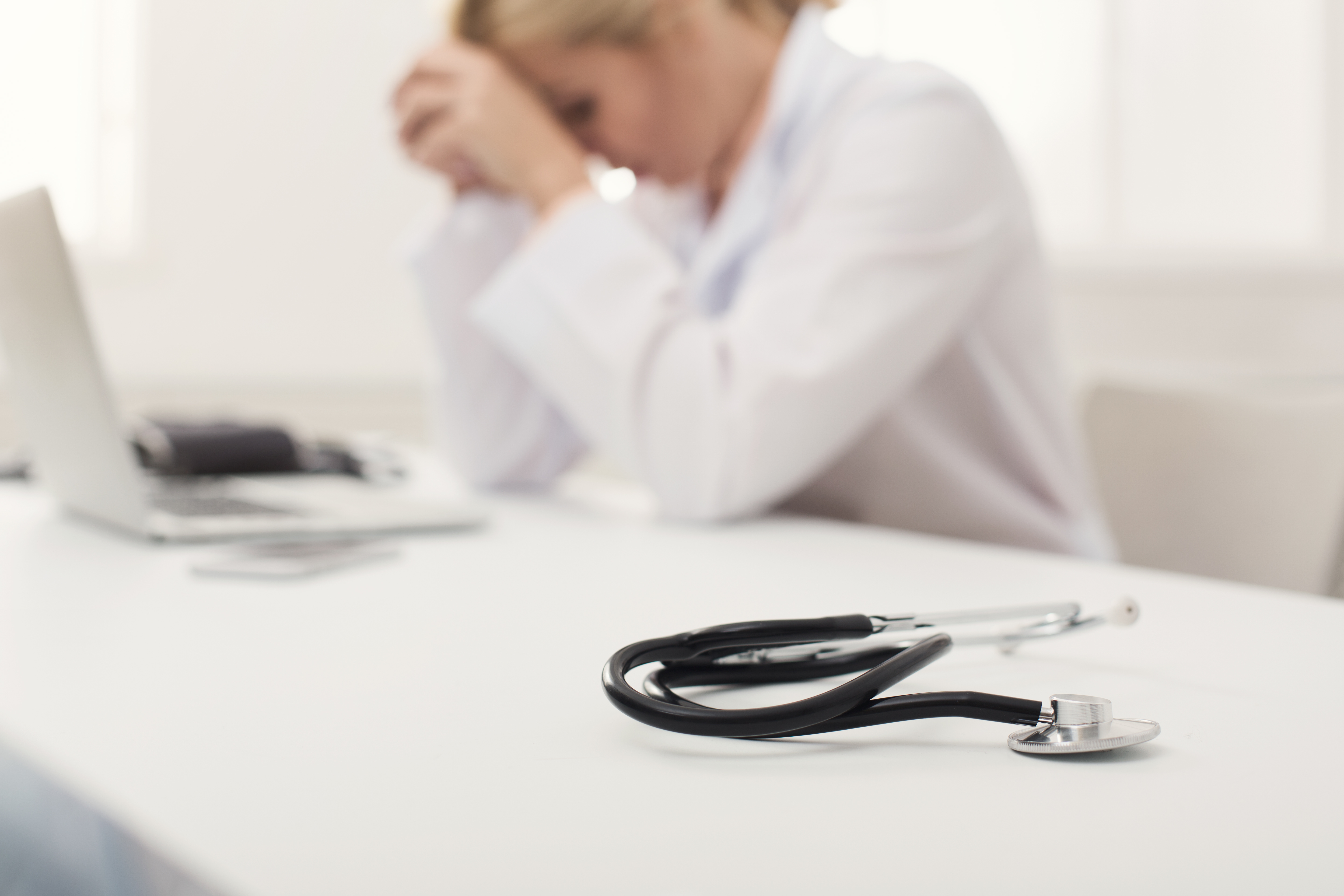 08 Jun U.S. Department of Justice announces that it will refuse to defend the Affordable Care Act

RENO, NV –  The Trump administration has refused to defend the Affordable Care Act (ACA) in federal court, supporting a lawsuit that will dismantle critical provisions in the ACA. This latest act of sabotage would mean insurers could once again deny people coverage based on their medical history and pre-existing conditions. Battle Born Progress Northern Nevada Organizer, Natalie Hernandez released the following statement:

“This latest and most egregious form of sabotage is unprecedented and morally reprehensible and could eliminate protections for people with pre-existing conditions. Once again, the Trump administration has shown they will stop at nothing to undermine the ACA, even if it means stripping health care away from millions of Americans.

The DOJ should be doing its job and enforcing the law of the land. Instead, Trump’s DOJ plans to help insurance companies deny coverage for pre-existing conditions, raise premiums and out-of-pocket costs, charge women more for coverage, and put preventive care out of reach. Despite repeated failed attempts to repeal the law in Congress and overwhelming bipartisan opposition to repealing the ACA in communities across the country, the administration continues its war on our health care.

There are 294,300 people under 65 in Congressman Mark Amodei’s district with pre-existing conditions who would be in danger of losing their coverage. Nevadans need Congressman Amodei to stand up for his constituents instead of forcing them to choose between purchasing basic necessities and affording their health care coverage. Health care is a right—we need all of Nevada’s representatives to condemn this cruel and senseless attack on that right or face the consequences from their constituents.”