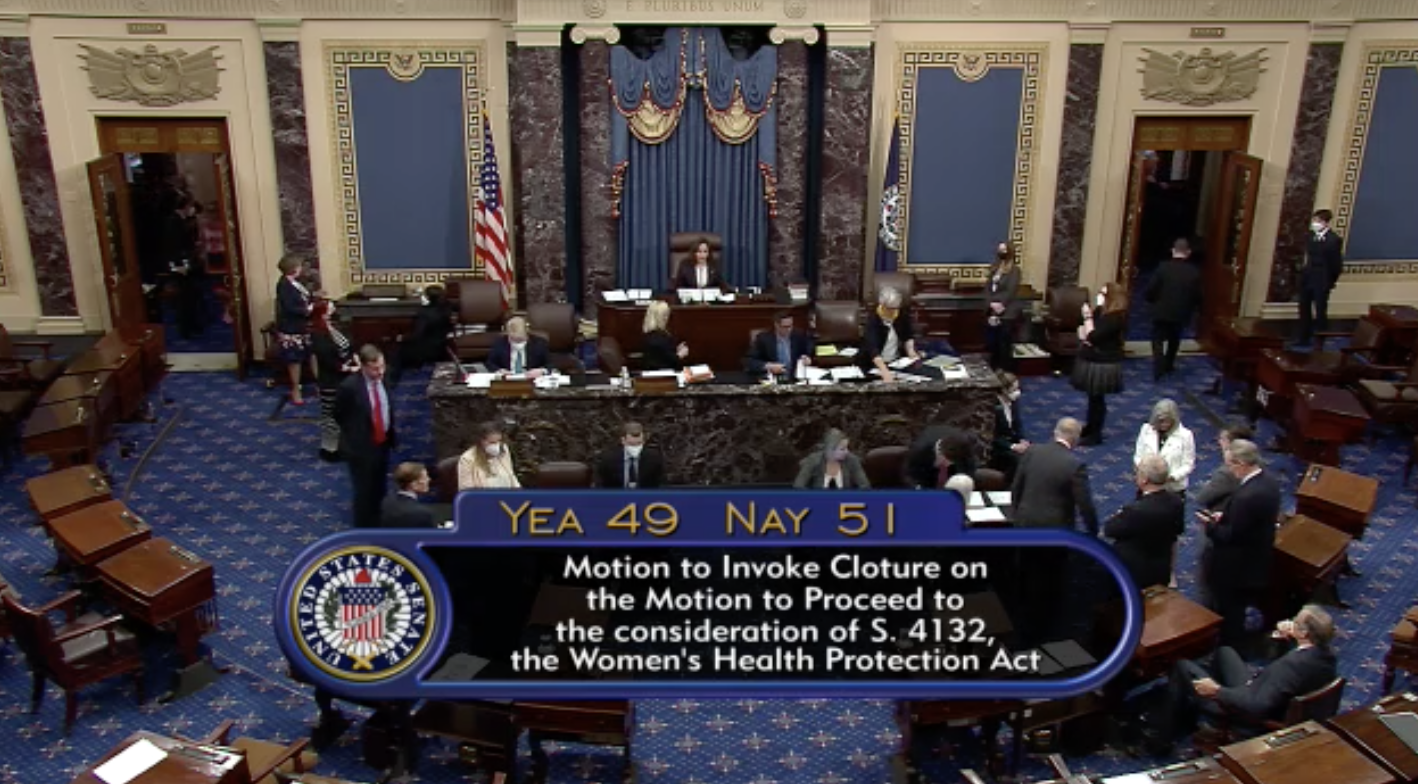 NEVADA – Today the U.S. Senate voted on a modified version of the Women’s Health Protection Act, as a response to the outcry about the future of abortion rights following last week’s leaked draft opinion from the Supreme Court.

“Abortion access is essential health care and is central to our bodily autonomy, the right to choose whether or not to have children, and determine our own lives,” said Annette Magnus, Executive Director of Battle Born Progress. “Right now, numerous states, including those bordering Nevada, have laws on the books, or in the legislative pipeline, to ban or heavily restrict abortion when the Supreme Court upends Roe v. Wade. Today’s unsuccessful vote on the Women’s Health Protection Act heightens the danger this eventual decision will sow for millions of people all over the country.

We are proud of both Senator Catherine Cortez Masto and Senator Jacky Rosen for their votes in support and their continued leadership on this critical issue. Thankfully, Nevada has protections in statute for the right to abortion, but the anti-abortion movement has made it apparent that they won’t stop with this Supreme Court decision. Candidates running for office this year in Nevada, such as Adam Laxalt, have a long history of aggressively fighting against the right to seek an abortion. Others, like Joe Lombardo, hedge their words and conceal their position on this soon-to-be catastrophic invasion of personal rights. The people of our country, and of Nevada, deserve better.

Access to abortion services is critical to the health of every person capable of becoming pregnant. The Women’s Health Protection Act was designed to protect all people with the capacity for pregnancy—cisgender women, transgender men, non-binary individuals, those who identify with a different gender, and others—who are unjustly harmed by restrictions on abortion services. Our country’s leadership must show up for people and communities fighting for racial, economic, and reproductive justice and commit to protecting the right of every person to make their own decisions about their bodies, free from discrimination and political interference.”