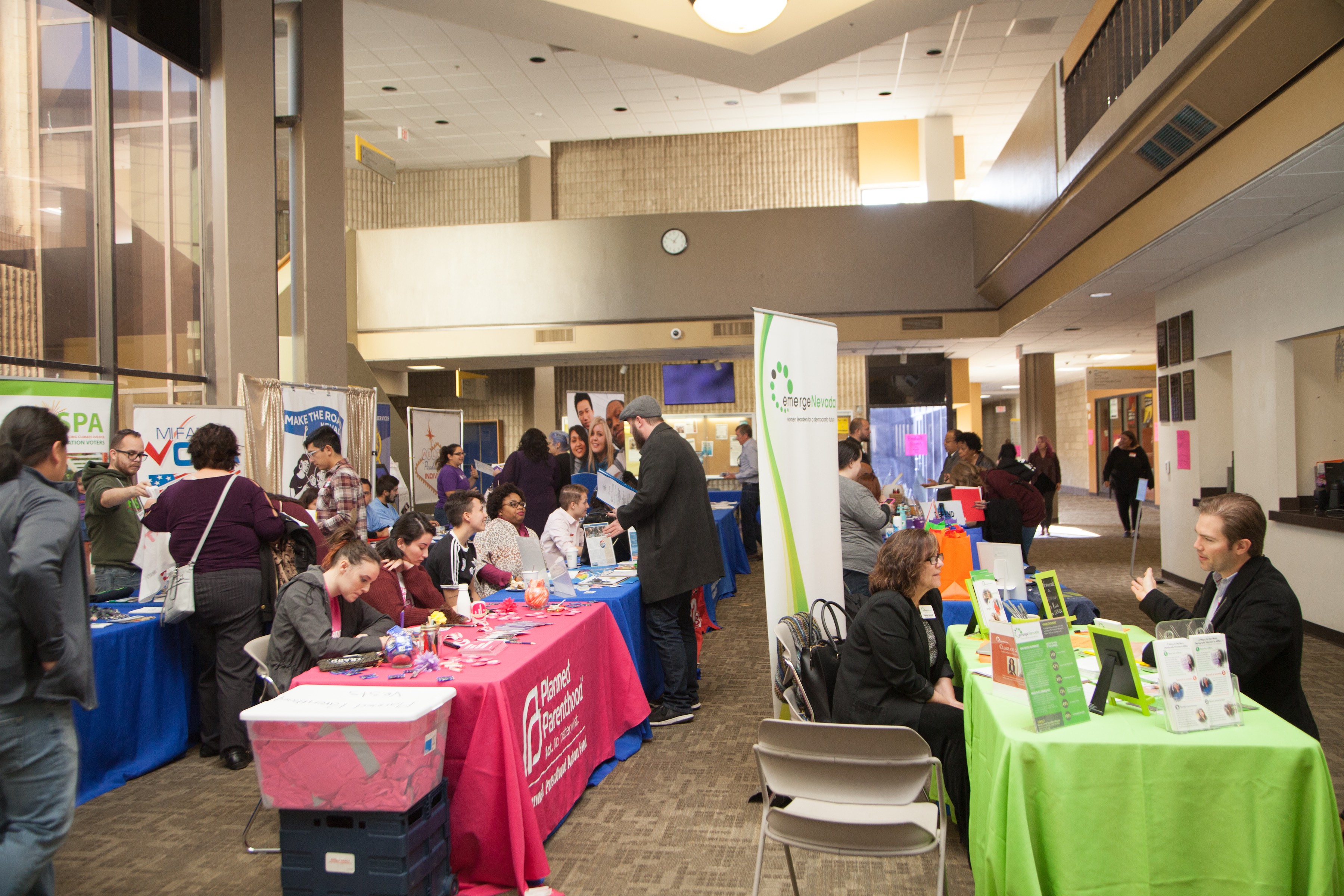 07 Aug Young Nevada Activists to be Trained on Mobilizing Tactics

Las Vegas, NV— On Saturday, August 11, Generation Progress will visit Las Vegas, Nevada for the eighth stop of its summer-long series We Are Progress: Turning Vision to Action, a string of trainings in cities across the nation that equip young activists with the tools and resources necessary to mobilize their communities around the issues that they care about. We Are Progress will bring together community members from across Nevada and will feature speakers, workshops, and seminars, on citizen lobbying, civic leadership, and media engagement. Clark County Commissioner Chris Giunchigliani will deliver a keynote address to kick off the day at approximately 10:15 AM.

“Young people are the leaders of today’s progressive movement. Young people are flexing their political muscle by organizing against gun violence in their high schools, running for political office, and demanding solutions to their student debt crisis. Young people will not back down until politicians hear their voices and act on their demands,” said Maggie Thompson, Executive Director of Generation Progress. “We’re excited to be in Las Vegas to train attendees on successful mobilizing tactics and arm them with the tools they need to be powerful leaders in their own communities.”

“In the past year, Nevada’s youth have organized like never before to influence their elected leaders in local, state, and federal government on issues related to gun violence prevention, immigration, education policy, and protecting clean air,” said Will Pregman, Community Organizer for Battle Born Progress.  “We’re excited to have Commissioner Chris Giunchigliani, a long-time progressive champion, joining us to inspire young minds to build a Nevada that works for everyone.”

Over the last few years, our country has been exposed to the power of young people at the polls, on the streets, and through the media. These trainings will enhance and elevate the work of young activists that are mobilizing in their local communities, cement their power, and establish them as current and future leaders of our country.