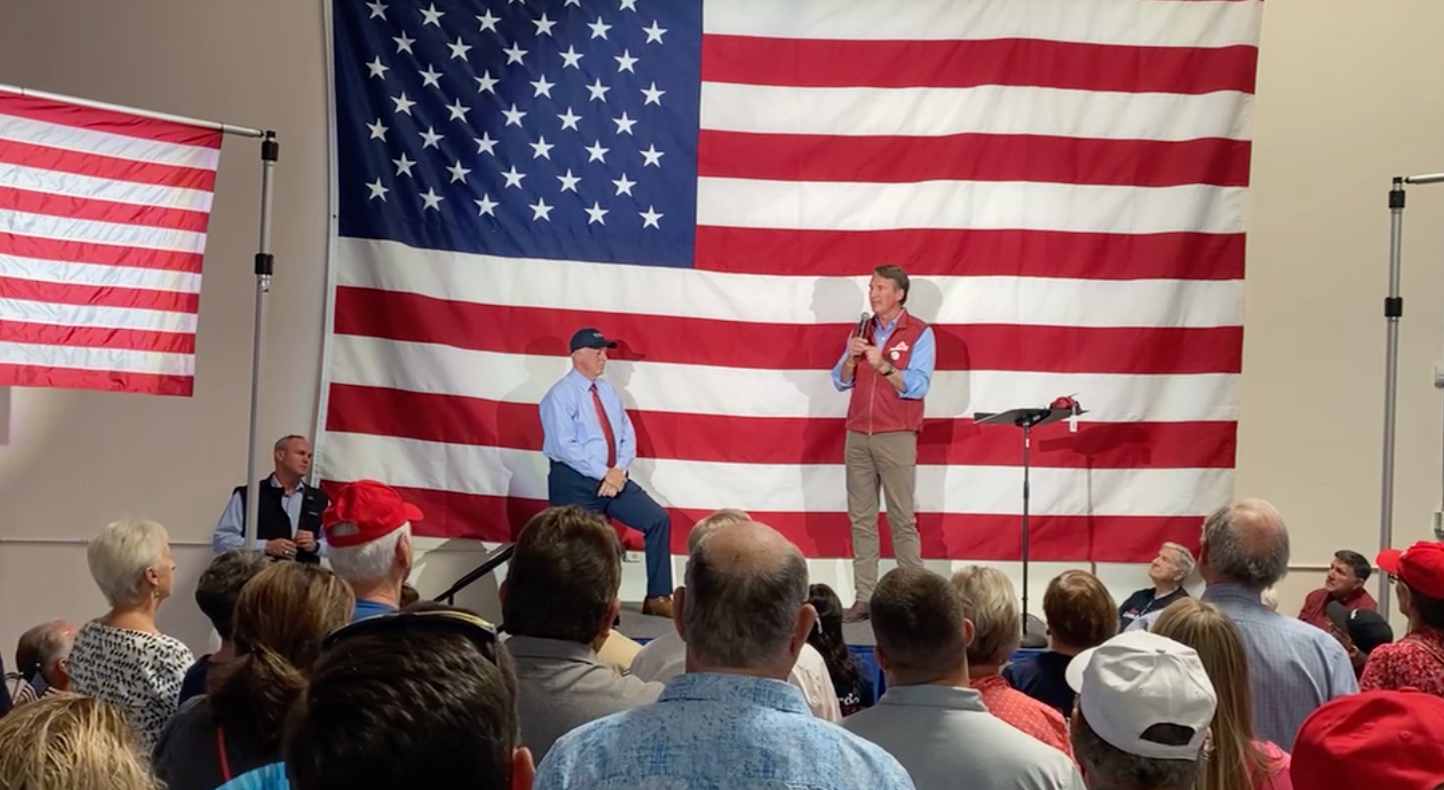 “Nevadans know better than to trust a far-right Governor like Glenn Youngkin. Frankly, we have enough right-wing extremists from Virgina with Adam Laxalt. While Youngkin has tried to appear moderate, his actions demonstrate his commitment to far-right ideology. Since taking office he has attempted to enact strict abortion laws, ban books and rework the tax code to benefit himself and his wealthy friends. Campaigning for Joe Lombardo today, it is clear that Nevadans would be at risk of similar policy choices if Lombardo was Nevada’s Governor. Lombardo similarly is courting the likes of Siegel Suites owner and billionaire Robert Bigelow to bankroll his campaign. Not only that, but they selected the church founded by anti-LGBTQ+, anti-abortion extremist, Dave Teis, who called homosexuality a, ‘demoralizing, degrading, filthy, horrible sin.’

What Nevadans need in a Governor is someone who will get serious about tackling the housing crisis, supporting working families, and defending the freedom to vote or access abortion. Steve Sisolak has stepped up to the challenge. But Joe Lombardo’s unwillingness to debate and habit of giving only evasive answers on policy show that he can’t be trusted to govern reasonably on issues critical to Nevada families. With Youngkin supporting him, we must not forget that birds of a feather flock together. Lombardo is aligned with the far-right evidenced by his support of radical policies like the “Don’t Say Gay” bill in Florida. That is a dangerous situation for Nevadans if he is elected Governor.”

“It is clear that the fight for access to abortion continues; make no mistake that just because Joe Lombardo, candidate for governor in Nevada, continues to hide his stance on abortion that he’s neutral about it. His actions speak soundly about his opposition to access to safe and legal abortion in our state.

“Lombardo has tried to hide his support to organizations that can put lives in danger by propagating misinformation and using fearmongering tactics. And just like they say: “tell me who your friends are, and I’ll tell you who you are” the fact that Gov. Glenn Youngkin is advocating for Lombardo further proves his stance on reproductive health and abortion.

“Youngkin has a history of opposing access to abortion. When Lombardo asked Youngkin to represent him he signed off on this dangerous and radical rhetoric. We need to act and elect a candidate that cares about what the Nevadans have to say and not someone that is scheming and trying to hide his views from voters. The fight is not over, and we have to make our voices heard”