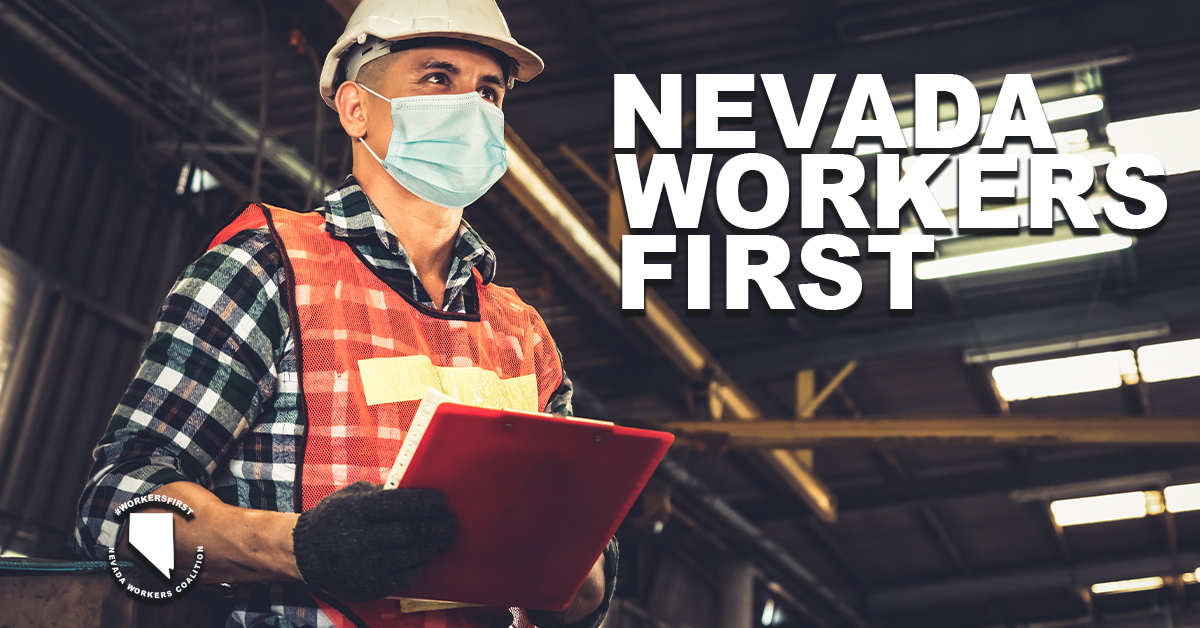 Posted at 02:59h in News by Will Pregman
0 Likes
Share

CARSON CITY, NV –  Live from outside the Nevada Legislature, Battle Born Progress hosted its latest edition of Out In Front with Annette, a Facebook Live virtual event, featuring Former Assemblyman and Managing Partner of Battle Born Injury Lawyers, Justin Watkins. The topic of the discussion was the newly released bill language for S.B. 4, a bill to give businesses a bailout on liability, in response to the COVID-19 pandemic. Battle Born Progress has been active with the Nevada Workers Coalition in opposing the combination of this measure with worker safety protections, which are also included in the bill. The bill awaits a hearing by the Senate Committee of the Whole this evening.

“This bill language as written has no place being introduced by a state with a Democratic trifecta. The idea that limiting liability is necessary to protect small businesses from frivolous lawsuits is a false pretense to allow large corporations to cut corners in their enforcement of even the barest minimum of workplace safety standards during this pandemic. The parts of S.B. 4 which establish standards to protect workers are strong and sorely needed. But they are undercut by the parts of the bill that will empower businesses to ignore best practices recommended by the CDC, SNHD, and OSHA. Workers should be able to return to work with the knowledge their employers are instituting best practices to protect their safety and welfare, as should the public who patronize these businesses.”

“It’s outrageous that the bill to prevent companies from being held liable for not following pandemic safety standards is being fused with a perfectly good bill to provide for worker safety protections. We’re deeply disappointed in Governor Sisolak for deploying these shameful poison pill tactics when the lives of casino, hotel, school, healthcare, and other workers are at serious risk. My mother works at a CCSD school and my father works at a factory in Las Vegas. Their anxiety of working safely during these times should not be heightened by the removal of their ability to hold their employer accountable. Countless workers around Nevada are also in the same situation. We must give workers compensation presumption to people and hold businesses to a higher standard of following safety regulations, in addition to the worker protections included in this bill. After two weeks of Special Sessions, Democrats in the Legislature and Governor Sisolak are now thinking of carrying water for Mitch McConnell by proposing a liability measure that is almost identical to the one being presented at the federal level. This bill is a slap in the face for the working families of this state. We will be watching tonight’s hearing very closely.”